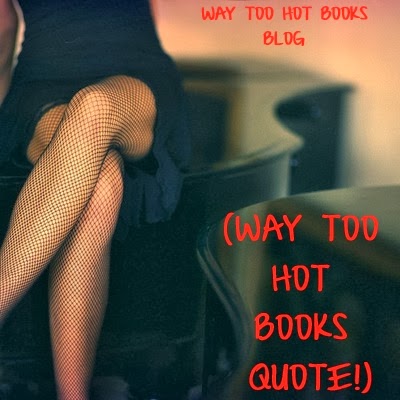 It's October - perfect month for sweet romance stories and cup of hot tea or coffee.

Last week I read the best Pride and Prejudice retelling - Definitely, Maybe in Love by Ophelia London - so, of course, I have to share one of my favorite quotes with you. 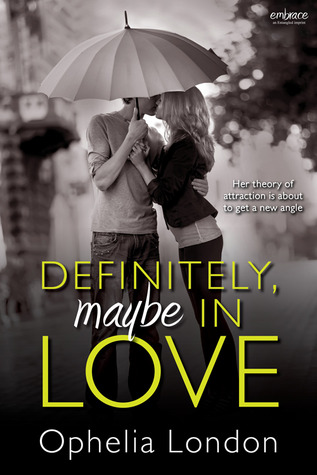 "Spring Honeycutt wants two things: to ace her sustainable living thesis and to save the environment. Both seem hopelessly unobtainable until her college professor suggests that with a new angle, her paper could be published. Spring swears she’ll do whatever it takes to ensure that happens.

“Whatever it takes,” however, means forming a partnership with the very hot, very privileged, very conceited Henry Knightly.

Henry is Spring's only hope at publication, but he's also the über-rich son of a land developer and cash-strapped Spring’s polar opposite. Too bad she can't help being attracted to the way he pushes her buttons, both politically and physically. As they work on her thesis, Spring finds there's more to Henry than his old money and argyle sweaters…but can she drop the loud-and-proud act long enough to let him in? Suddenly, choosing between what she wants and what she needs puts Spring at odds with everything she believes in.

Definitely, Maybe in Love is a modern take on Pride and Prejudice that proves true love is worth risking a little pride."

********************
"Without another word, he bent his flour-covered face to mine,
and I stopped breathing altogether.
When he kissed me, there was an explosion of stars behind my
eyes. His body shifted, pressing me hard against the wall, leaving
me no choice but to grab on to the curves of his elbows. His
hands still held my neck, fingers moving over my skin, his thumbs
brushing across my cheeks. I could taste the sugar on his lips, the
flour and the sweet tang of cranberries, a delicious combination
that made my mouth water. Without realizing it, I parted my lips,
needing a deeper taste.

Before I got the chance, it was over.
But I couldn’t move away, didn’t want to open my eyes,
needing to remain in the moment when I’d caught a glimpse of
what Henry might be. Not the arrogant tutor or the mute Greek
statue, but the man who made me laugh, pushed my buttons, had
a food fi ght in his spotless kitchen, and managed to blow my mind
in ten seconds fl at.
His strong hands were still holding me; I could smell his skin,
hear him breathing, still near enough to kiss. My throat ached at
the thought, and I felt his heart racing, going faster than mine.
“Now we’re even,” he said in a low voice."

So, what do you think? Come back again later this week to read review. Maybe that will make you want to read this book if this quote didn't.