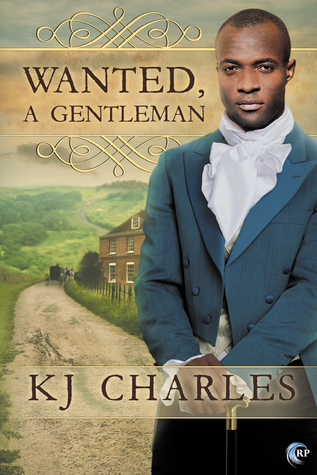 WANTED, A GENTLEMAN
Or, Virtue Over-Rated

the grand romance of

Mr. Martin St. Vincent . . . a Merchant with a Mission, also a Problem
Mr. Theodore Swann . . . a humble Scribbler and Advertiser for Love

the offices of the Matrimonial Advertiser, London
where Lonely Hearts may seek one another for the cost of a shilling

a Pursuit to Gretna Green (or thereabouts)

In the course of which are presented

the particulars of which are too numerous to impart 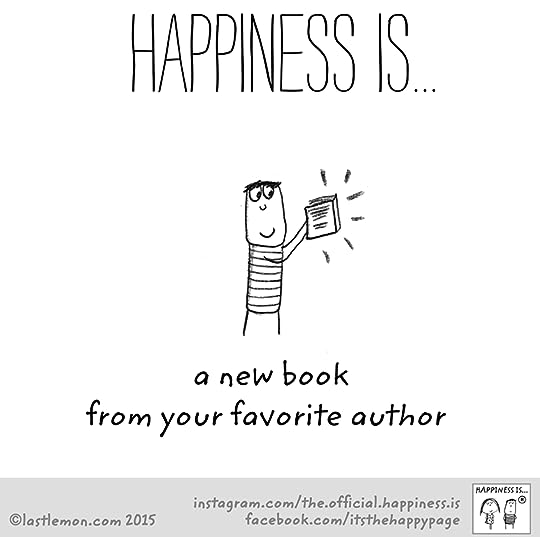 ... and KJ Charles is one of my favorite authors, so -- and I'm sure I've said this before -- any time I get my hands on one of her new books, I'm a happy camper. That's why I feel terrible it took me this long to sit down and write my review. Real life got in the way of talking about fictional worlds, but still I feel like I've been a bad fan.

KJ Charles's books made me fall in love with M/M historicals, and Wanted, A Gentleman falls in that category. It's a historical novella set in London at the beginning of the 19th century. As it turned out even in 1805 people turned to personal ads in search for a lonely heart to match their own, or to play S/M games with or something... And in 1805 there was a young lady, very young and very spoiled, who used those ads to communicate with her fiancé. That fiancé was a gentleman of questionable morals and intentions, and she an heiress to an enviable fortune. Needless to say, her parents were desperate to see that marriage never happened and to end any correspondence between the young lady and the man she was so foolishly infatuated with. Martin St. Vincent was asked to help in the matter. Martin was once that family's slave, but was freed when he grew up and given the funds that helped him become a successful merchant, which left him under the burden of gratitude. His task brought him to the offices of Theo Swann, a man with his own burden and not too enthusiastic about being alive, who ran the Matrimonial Advertiser. There, a deal was made between the two men, a deal that would have them chasing the ill-matched couple across country.
Trying to break them up brought Theo's and Martin's lonely hearts together.

Wanted, A Gentleman is a novella I enjoyed reading (twice, actually), and Theo and Martin were a couple I liked. This made me wish I met them in a novel... that was part of a series. Yes, KJ Charles's series are my favorite, and there's just something in reading about a group of characters over several books that turns them from characters I like to characters I love. However, as much as I would've liked Theo and Martin got more than a novella, I can't say I didn't get to know them. The author does her job well, and these characters got their backstories and personal traits that made them an interesting couple with interesting stories to tell.

Martin and Theo's love story wasn't without its obstacles, of course. Some truths weren't easy to hear, and they almost ended their relationship before it began, but resolution wasn't far behind. This is a novella -- you don't have to wait long for anything. The resolution was fun as it came from Theo's imaginative scribbler's mind whose villains were apparently superbly written.

It all ended with a "Wanted, A Gentleman..." ad bringing Theo and Martin back together. Ah, they did make quite a pair. I hope they were happy together for a long time in that fictional past.

Now, if you'll excuse me I have another KJ Charles book that requires my immediate attention.

Posted by Dannie at 9:08 PM No comments: