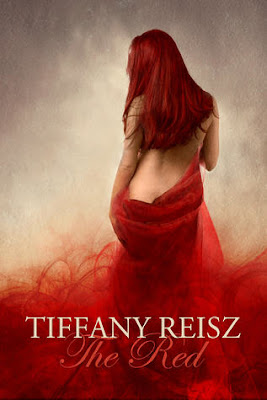 Never make a promise you don’t intend to keep…

Mona Lisa St. James made a deathbed promise that she would do anything to save her mother's art gallery. Unfortunately, not only is The Red painted red, but it's in the red. She soon realizes she has no choice but to sell it.

Just as she realizes she has no choice but to sell it, a mysterious man comes in after closing time and makes her an offer: He will save The Red if she agrees to submit to him for the period of one year.

The man is handsome, English, and terribly tempting...but surely her mother didn't mean for Mona to sell herself to a stranger. Then again, she did promise to do anything to save The Red...

Tiffany Reisz is among my top 5 favorite authors, and there’s a reason for that.

Just when I think she couldn’t possibly surprise me – she does. Gosh, the way this woman writes… it’s so smooth, seemingly effortless, but also so intricate, little disturbing, and very kinky.

I wanted to read this book ever since I read The Queen, where Søren says to Nora, “So this is the scene I inspired.” (or something like that) Hah! Now I know which scene he had in mind! Anyhow, The Red is the story Nora Sutherlin wrote, who is the main character of the Original Sinners series. But it’s completely unrelated to that. Actually even if you’ve never read anything by Reisz, this could be a good place to start, to give you a taste of how she writes erotica.

Because, mind you, there is a difference between smut and erotica. Erotica is art. And I think even if Reisz tried to write regular old smut, she couldn’t. Sure this is dirty, at times perverted, and twisted, but it’s So. Well. Written!


Art should be dangerous, you know. It should say something to society that society doesn’t want to hear. Do you know what opposite of art is? Propaganda. There’s too much of that in the world. Not enough art.

In my favorite fictional world of the Original Sinners, Nora Sutherlin is well-known as a Dominatrix and an author. Her books were described as "delicious works of erotica, each one more popular with readers than the last", and I've wanted to read all of them. I didn't think I'd ever be able to do that, but lately it seems like Ms. Reisz hears my book wishes, and makes them come true. She gifted us with a free Kingsley novella, then wrote a short novel about him (still impatiently waiting for the news on when it will be published), and The Red, one of Nora's works mentioned in the OS series.

The Red certainly is a delicious work of erotica, and it tells the story of Mona Lisa St. James, a hopelessly indebted owner of an art gallery and Malcolm, a dangerous, devastatingly handsome, mysterious man who promised to get her out of her troubles, and the handful of nights they spent together over the span of one year. As per their agreement during those nights Mona submitted to Malcolm in any way he wished. He played games with her, and was very good at the games he played. He was so good at it, Mona often wondered if what happened was a dream or a hallucination, but neither explanation fit the bill. One thing was for sure, those nights were a heady combination of art and erotica, each scene more interesting than the last. They were quite imaginative. Oh, and Malcolm reminded me of Kingsley, so that was another plus.

As time went by, feelings grew, and for Mona a year became too little time to have with Malcolm. Saying goodbye to him after their year was up seemed like a horrible prospect, but time stops for no woman in love. Then, in the last chapter, all was revealed about the mysterious Malcolm. It was a big twist, one that could have left me feeling sad had it not been for a certain someone. I finished reading the book with a smile on my face thinking: "Nicely done, Ms. Reisz. Nicely done."

*ARC provided by the author in exchange for an honest review.* 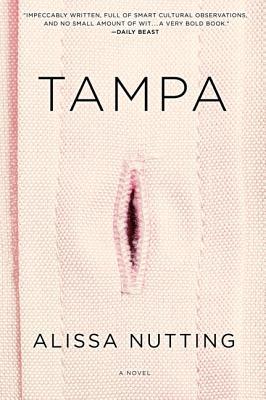 xoxo,
Beatrix
Posted by Unknown at 8:51 PM No comments:

Cover Reveal: Atheists Who Kneel and Pray by Tarryn Fisher 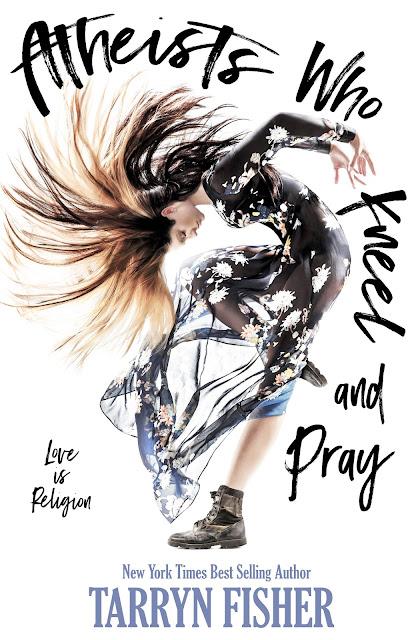 Synopsis:
Yara Phillips is a wandering muse.
She dates men who need her, but always moves on to something new, never staying in one place for very long.

David Lisey is in need of a muse.
A talented musician lacking lyrical inspiration. When he first sees her, he knows he's found what he's been looking for.

Yara believes she can give David exactly what he needs to reach his full potential: A broken heart.
David's religion is love.
Yara's religion is heartache.
Neither is willing to surrender, but religion always requires sacrifice. 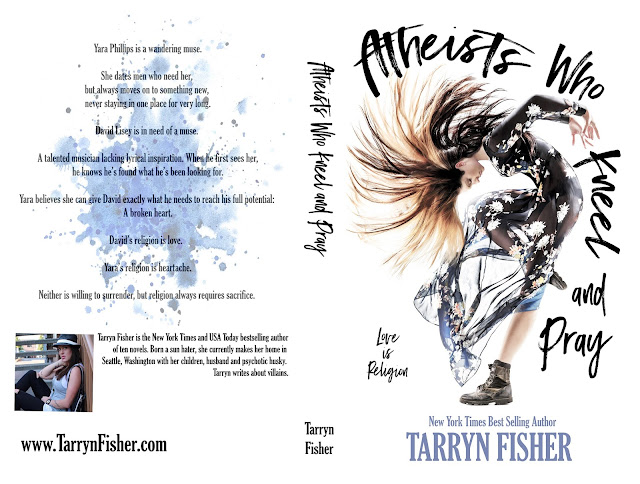 xoxo,
Beatrix
Posted by Unknown at 3:47 PM No comments: