ADDICTED AFTER ALL Promo Tour

It's time for another ADDICTED tour! YEEEEY!! You may or may not know that Addicted series from Krista & Becca is absolutely my favorite New Adult series and I'm so glad to be a part of this tour! Addicted After All is the last LiLo book and I think we (#FizzleForce) are all a little sad. We have only two more books left. It does help that the next book - Fuel The Fire - is about my favorite couple  - Coballoway. ;)
While we eagerly wait for AAA to come out, here's a teaser! :D 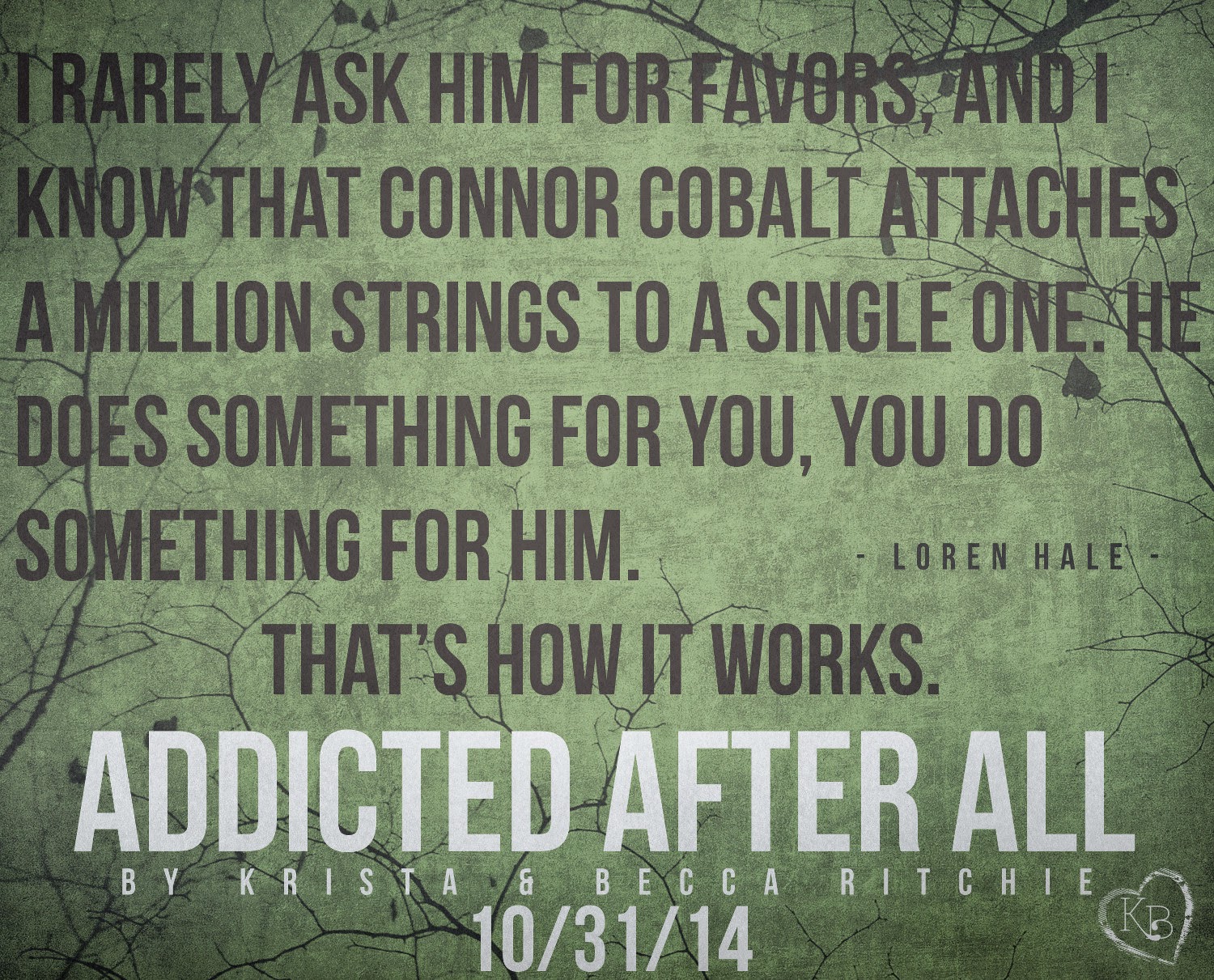 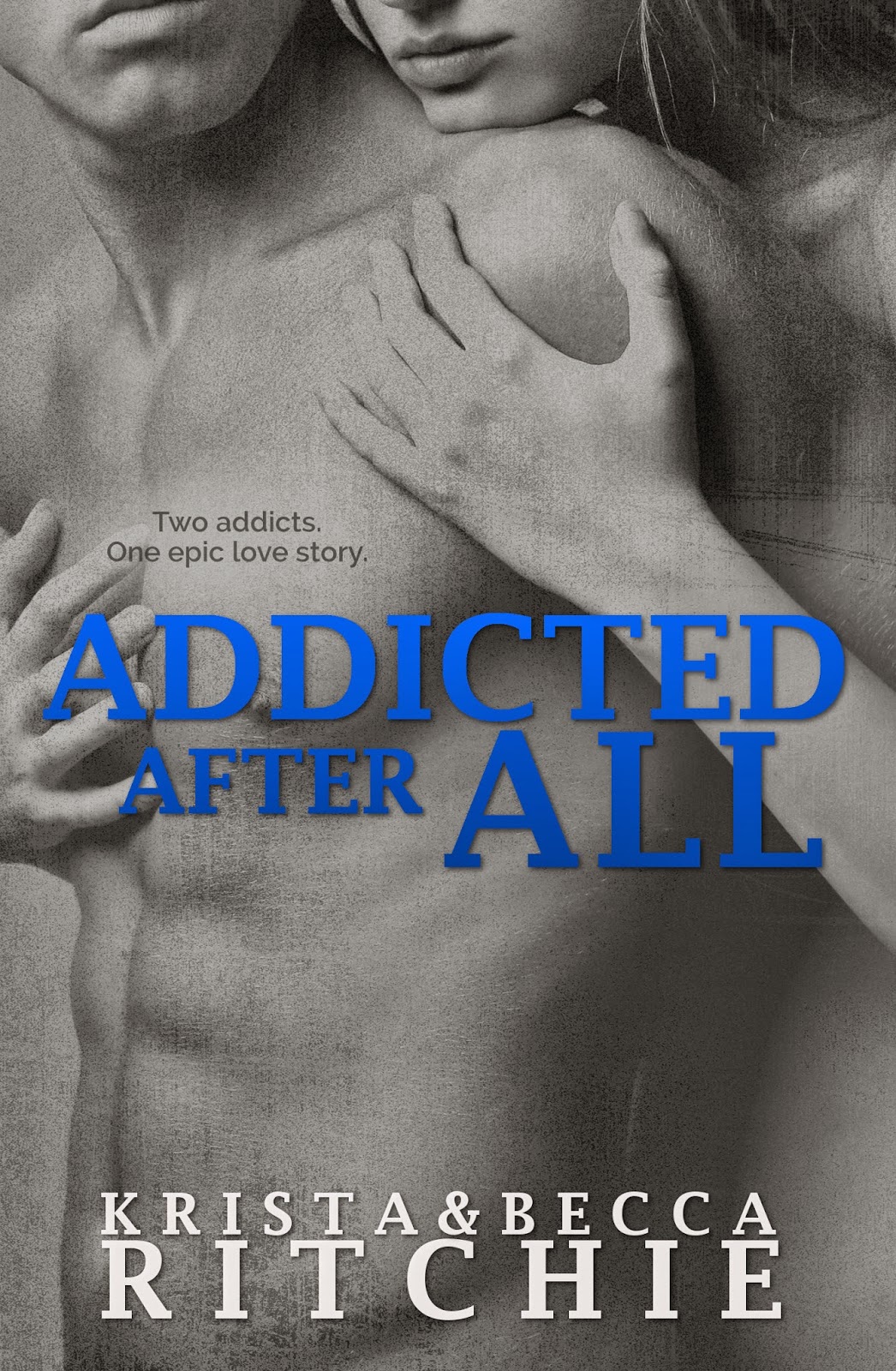 Prepare for the worst.

That’s what Lily and Lo try to do when Jonathan Hale schedules an “important” meeting. The problem: after being swept into the public eye and battling their addictions, they’re not sure what the worst is anymore.

In a sea of many changes—including Ryke & Daisy living with them—Lily realizes that the best part of her fluctuating hormones might just be the worst.

Her sex drive is out of control.

Loren knows that she’s insatiable, but he’s not giving up on her. She’s too much a part of him. And as he carries more and more responsibility, some of the people that he loves doubt his resolve.

In the conclusion to their love story, Lily & Lo stand side-by-side to fight, one last time, for their happily ever after. 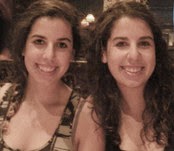 Krista & Becca Ritchie are identical twins. They write New Adult books that make you cringe, gasp, and go ooh-la-la. (If you do that sort of thing.) They are currently working on the spin-offs and final books in the Addicted series. Connect with them on twitter and their website: kbritchie.com