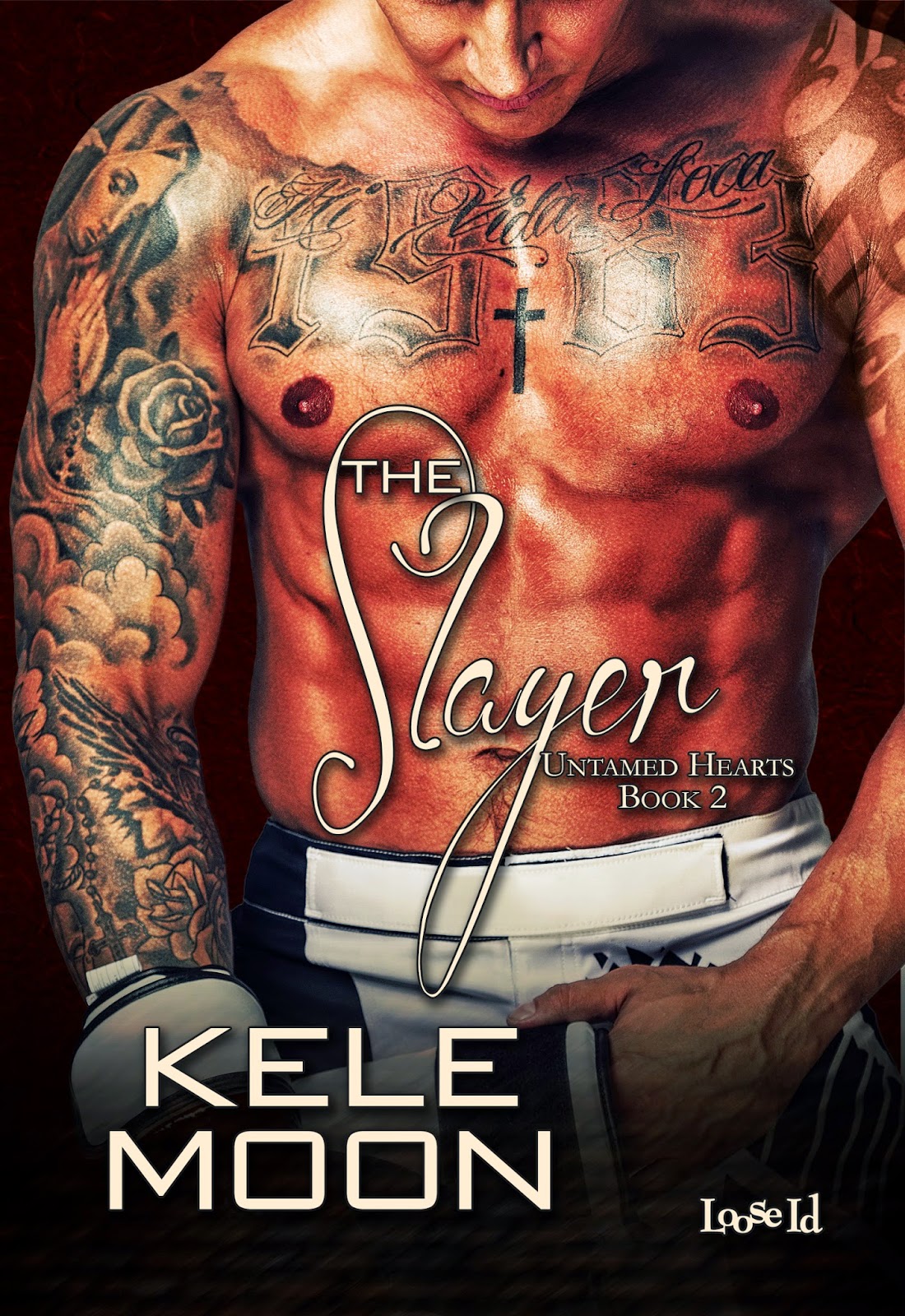 To Chuito the apartment was a self-imposed prison for a lifetime of sins. To Alaine, the girl next door, it was salvation from her overbearing, religious father.

He was a devil.
She was an angel.

Two people who should’ve never met, let alone become friends, but it’s not until they give into the dangerous passion that’s been simmering under the surface for five years that things go to hell.

On the outside, Chuito ‘The Slayer’ Garcia is on top of the world. He’s successful. He’s wealthy. He's a champion MMA fighter surrounded by friends who support him, but they don’t know what he was before he came to Garnet.

A gangster.
A thief.
An addict.
A murderer.

Now his past is churning up demons he can’t ignore. Chuito knows he needs to go back to Miami to end it, but there's something holding him back, a single temptation he can't resist before leaving.

She’s the one drug he can’t give up…even if it destroys them both.

“To me you’re coke. Fine. Smooth. Perfectly white. Very bad for me, but so fucking sexy I don’t give a shit. It’s worth going down for.” – Chuito Garcia 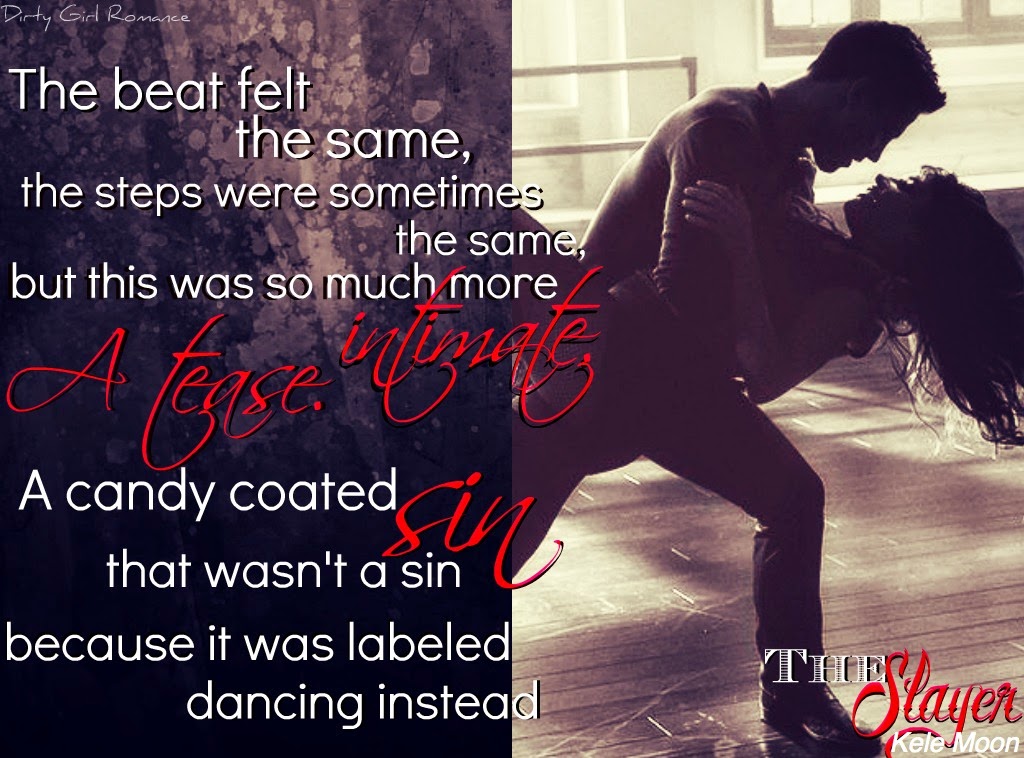 A freckle faced, redhead born and raised in Hawaii, Kele Moon has always been a bit of a sore thumb and has come to enjoy the novelty of it. She thrives off pushing the envelope and finding ways to make the impossible work in her story telling. With a mad passion for romance, she adores the art of falling in love. The only rules she believes in is that, in love there are no rules and true love knows no bounds.

So obsessed is she with the beauty of romance and the novelty of creating it she’s lost in her own wonder world most of the time. Thankfully she married her own dark, handsome, brooding hero who had infinite patience for her airy ways and attempts to keep her grounded. When she leaves her keys in the refrigerator or her cell phone in the oven he’s usually there to save her from herself. The two of them now reside in Florida with their three beautiful children who make their lives both fun and challenging in equal parts–They wouldn’t have it any other way. 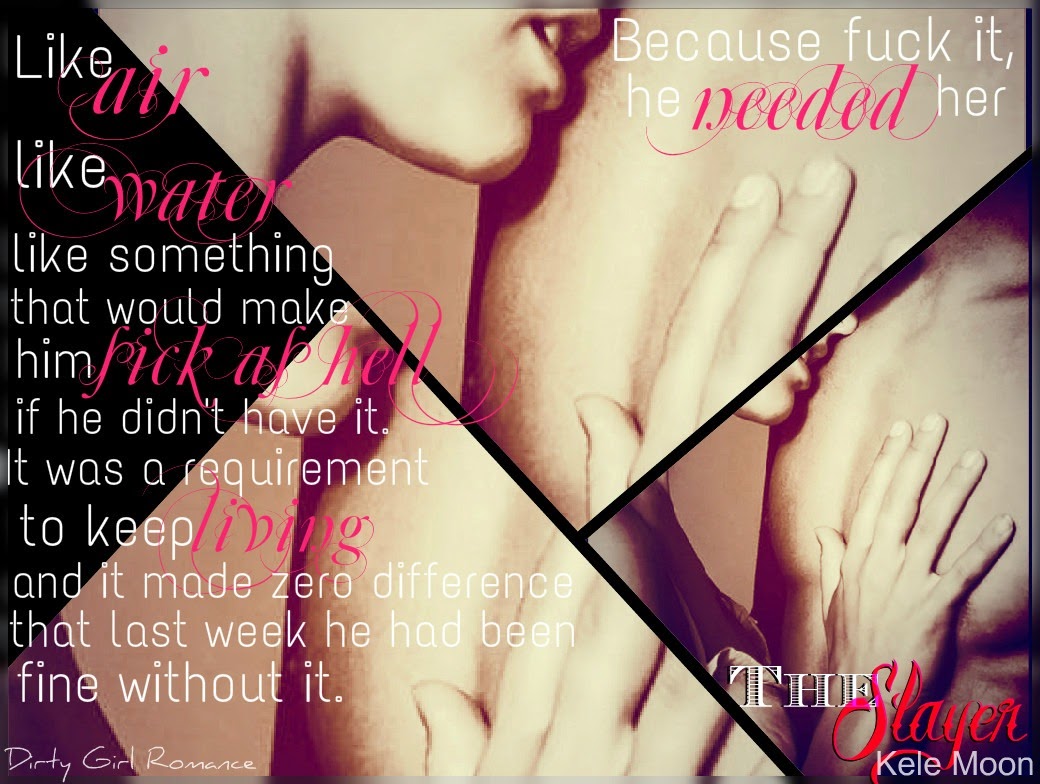 Purple
Posted by Anonymous at 1:00 PM