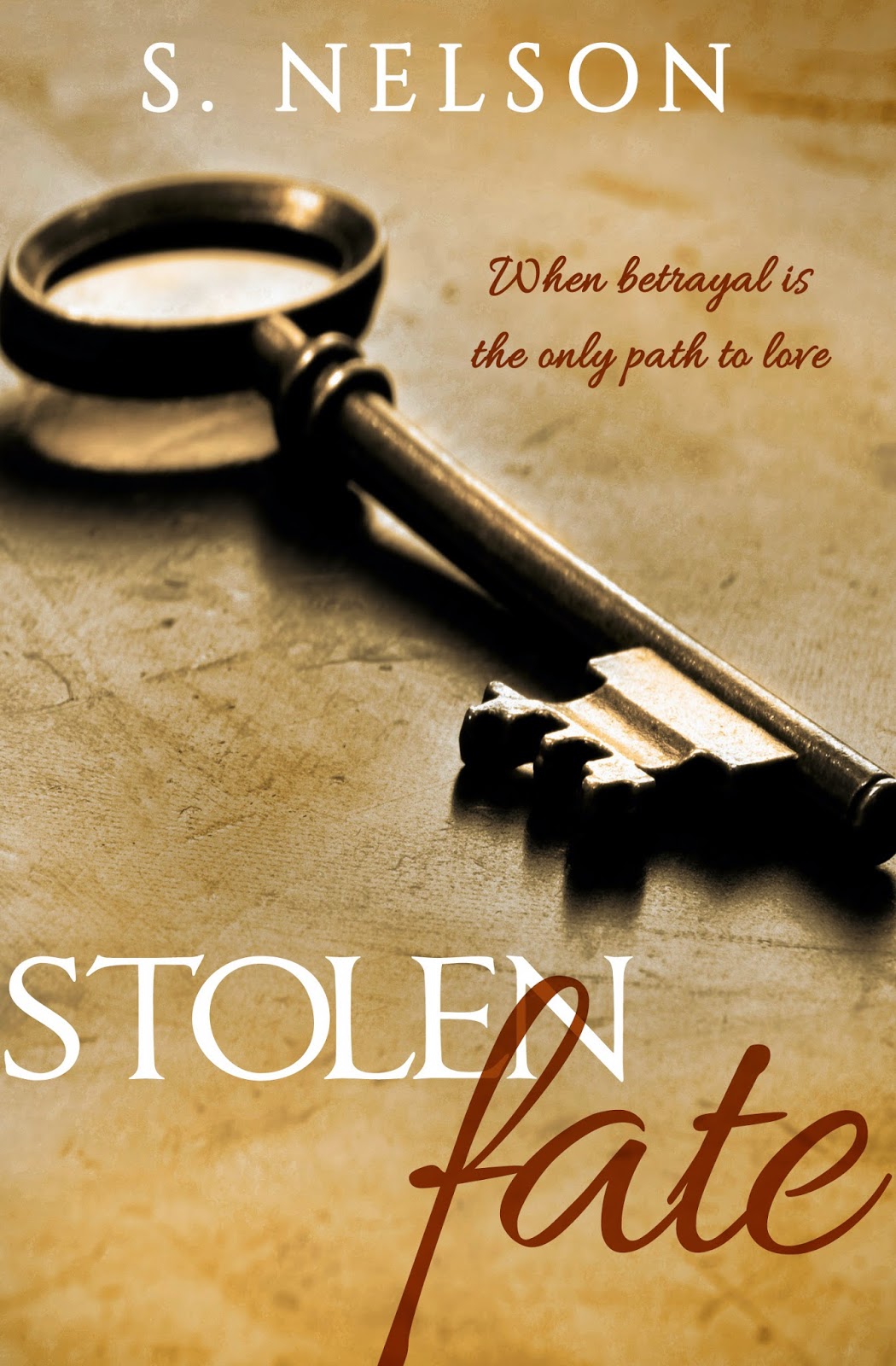 This isn’t your typical story about boy meets girl, they fall in love and live happily ever after.  No.  This is a story about deception and betrayal at its finest. This is a story about hatred and attraction, which does everything in its power to destroy two people.
Essie Horton is a woman who has lived through unspeakable things during her short life, and when a prime opportunity presents itself, she dives right in, only concerned about herself and her objectives.
Drayden Warner is a man used to living the good life, bedding every beauty in sight, masking an empty existence, and hiding from a tragedy which happened years ago.  Little does he know, his life will change forever when he meets the one woman who will possibly destroy him for good.

1. First of all, congratulations on your debut. Please introduce STOLEN FATE to new readers; what can we expect?
Thank you so much.  It really is a dream come true.  Stolen Fate is a story about two people who are brought together through deception and greed.  The chemistry between the two main characters, Drayden Warner and Essie Horton, is intense and unforgettable.  The readers can expect a couple twists and turns throughout the book as well as some sections which will surely tug at your emotions.  It is definitely a page turner. :)

2. When did you begin writing and what's the best advice you got?
I began writing about a year and a half ago.  The best advice I can give someone is to follow their passion, no matter what it may be.  Carve out time everyday to do what you love, even if it means you can only work at it for ten minutes.  It will be ten minutes of pure happiness. :)

3. What are some of your favorite books and authors? Let's share recs!
Wow!  There are so many but let me give you a few.  Right now, I'm fully into Romance books.  For the darker reads, I love Pepper Winters (Tears of Tess Series  and the Indebted Series), Callie Hart (Blood and Roses Series) and Lili St. Germain (Seven Sons series).  For sexy romance, I love R.K. Lilley, J. Kenner, Sylvia Day and Skyla Madi Then for some dirty talking, sexy men, I love Victoria Ashely (Walk of Shame series).

4. What can we expect from Sandra Nelson in the future?
Hmmmm, that is a good question.  I'm going to have to say you can expect stories which are not the norm; stories with twists and characters who you will root for to find their happiness, no matter what road I put them on.  ;)   My second novel, Redemption will be released in mid to late February 2015.  Then I will be working on a trilogy, hopefully to be released during the summer.

5. Thanks for answering my questions :) and I wish you losts of luck in the future!
Thank you so much and it was my pleasure.  :) 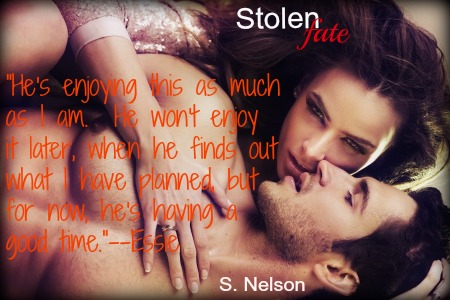 S. Nelson grew up with a love of reading and a very active imagination, never putting pen to paper, or fingers to keyboard until just one year ago. She lives in Pennsylvania with her husband and two dogs. When she is not writing, she is an avid reader, and loves to travel as much as she can. Stolen Fate is her debut novel but she has many more stories in the works.