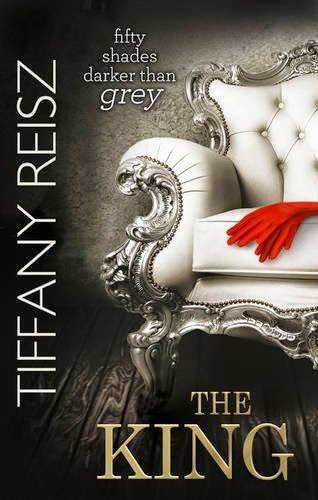 1. The King is the sixth book in the Original Sinners series, we are all beyond excited to read about our favorite Frenchman. What pushed you towards telling King's story?

I knew it would be a hot fun dark sexy story. Anything involving Kingsley is hot, sexy, and dark. Funny too. That guy cracks me up!

2. What was your writing experience with The King; how is it different from other books in the series?

3. What are your plans concerning writing something non-Sinners related; when can we expect a full novel not set in the Sinners world?

THE HEADMASTER just came out in October. It’s a Gothic romance about the length of a Harlequin Presents so that’s technically my first non-Sinners book. I just finished writing a book called THE ANGELS’ SHARE which is a tell of sex, forbidden love, revenge, and bourbon set in my home state of Kentucky. No idea when it’s coming out though because no one has bought it yet.

5. Out of all your books, which one was the easiest to write and which one the hardest?

THE SIREN was the hardest because it was the first. I had to create a universe from scratch. The easiest was probably THE ANGEL because I had the entire book already in my head when I started writing it in earnest so it felt like taking dictation sometimes. 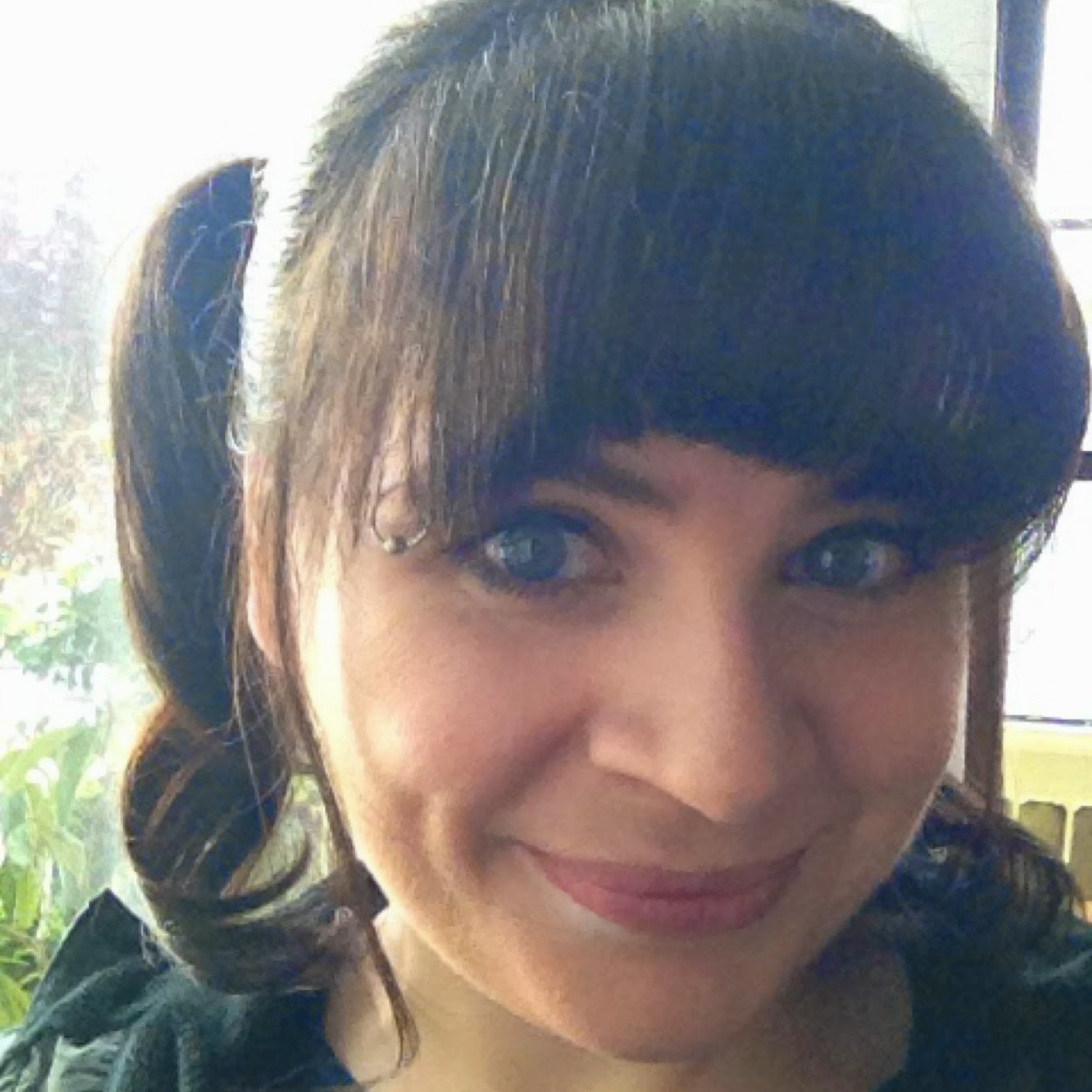 Tiffany Reisz lives with her fiancé (a reformed book reviewer) and two cats (one good, one evil). She graduated with a B.A. in English from Centre College in Danville, Kentucky and is making both her parents and her professors proud by writing BDSM erotica under her real name. She has five piercings, one tattoo, and has been arrested twice. When not under arrest, Tiffany enjoys Latin Dance, Latin Men, and Latin Verbs. She dropped out of a conservative southern seminary in order to pursue her dream of becoming a smut peddler. Johnny Depp’s aunt was her fourth grade teacher. Her first full-length novel THE SIREN was inspired by a desire to tie up actor Jason Isaacs (on paper). She hopes someday life will imitate art (in bed). If she couldn’t write, she would die.