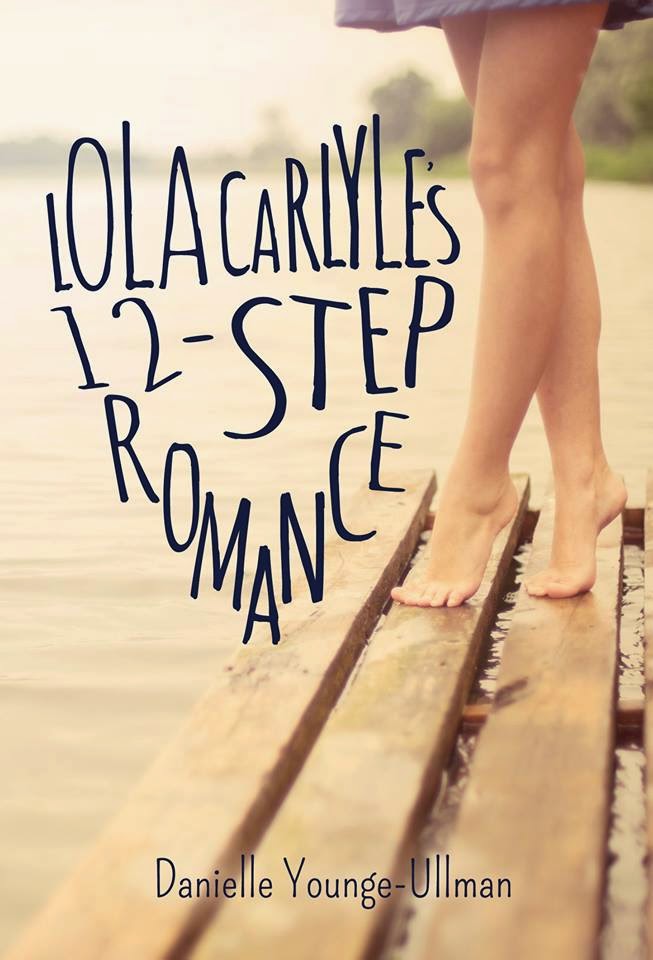 Lola Carlyle is lonely, out of sorts, and in for a boring summer. So when her best friend Sydney calls to rave about the fun she’s having at a luxurious Malibu rehab (it’s basically a spa!) and reveals that the love of Lola’s life, Wade Miller, is being admitted, Lola knows what she has to do. Never mind that her worst addiction is decaf cappuccino; Lola is going to rehab.

Lola fakes her way into Sunrise Rehab, only to discover she’s actually expected to be an addict. And get treatment. And she has insane roommates, and an irritatingly attractive intake advisor, Adam, who’s determined to thwart her at every turn. Worst of all is the strictly enforced NO ROMANCE rule.

Oh, and Sydney? Is gone.

Turns out Sunrise is more jail-like than spa-like, and it’s going to take more than Lola bargained for just to get through the program.

1. If you could in short introduce your new novel, LOLA CARLYLE'S 12 STEP ROMANCE -- what is is about and how did you come up with the concept?

LOLA CARLYLE'S 12 STEP ROMANCE is about a teenage girl who fakes her way into a luxurious Malibu rehab center. She has some noble and some no-so-noble reasons for doing this. She wants to “rescue” this boy she’s been in love with forever, and ideally finally get the chance to be with him. She’s also under the impression that the place is more of a spa—not serious rehab. But she gets there and nothing is what she thought it was going to be, and of course she’s in way over her head in every respect.

2. FALLING UNDER was a truly emotional and gripping book. I'm still thinking about it. What were readers' reactions to it?

I’ve had so many wonderful emails, reviews, and positive responses to FALLING UNDER. Most people found it intense, but I think ultimately a hopeful, very human story. It does seem to stay with people. Some readers really hooked into to the emotion, still others to the journeys through Mara’s art and/or sex life, and some have found it very funny. And of course everyone has an opinion about the ending! I still receive emails from readers begging me to clarify the somewhat ambiguous ending, and when I meet with book clubs I often have them take a vote on what they believed about it.

3. How is LOLA CARLYLE'S 12 STEP ROMANCE different from FALLING UNDER?

The biggest difference is that LOLA CARLYLE’S 12 STEP ROMANCE is a YA novel—ie it’s written for teens. The tone of this book is also very different from FALLING UNDER; I would say it has equal intensity as the story progresses, but the tone is lighter and funnier. Also the protagonists are very different. Mara from FALLING UNDER is anxious and full of self-doubt and also very self-aware. She’ll take action, but she’s always second-guessing, sometimes doing things in spite of herself, and it messes her up. Lola, on the other hand, works hard to ignore her deepest self. She is bold and confident and always taking action, usually without thinking about it too much beforehand. Lola thinks of herself as unstoppable, and this leads to all kinds of trouble, both good and bad. For her the challenge is to go inward, and to really stop and think about the consequences of her actions before she takes them. In fact, I would say that there is much that’s similar at the core of these two characters, but the way they see and behave in the world is completely opposite.

4. You have worked as a screenwriter in the theatre, if I'm correct? How is writing screenplays different from writing novels?

I have written three stage plays. Theater is where I started out, so it made sense that the first writing I attempted was for the stage. Plays are fun and challenging because all you have is dialogue, and you have to pack everything into that. You have to be very clear, very efficient, and you have to make sure it flows naturally. Writing dialogue happens to be one of my favorite parts of writing, probably because I spent many years as an actor, which helps you develop an ear. The dialogue transfers well to novel writing, but with a novel you have to fill in a lot more. A play, on paper, is not actually the final product, whereas a novel is. You have to weave in/spell out so much more in a novel about emotion, about setting, about physicality and actions.

5. Who are your favorite authors and biggest literary inspirations?

Ohh, juicy question. I read really widely—YA, adult, fantasy, literary, dystopian, contemporary… In YA I love A.S. King and Rainbow Rowell, and so many more. I just read and loved Book of Ivy by Amy Engel, Glory by Maureen McGowan, The Sky is Everywhere by Jandy Nelson. As a kid I was a freak for Judy Bloom books (even the ones I wasn’t supposed to be reading, ahem) and books like Go Ask Alice, and everything by Ursula LeGuin. I madly love the Harry Potter books, and just read The Magicians trilogy by Lev Grosman, which was amazing. Authors I go back to over and over are Jane Austen, the Brontes, Robertson Davies, John Irving, Miriam Toews. I also adored the Deborah Harkness trilogy, and The Passage by Justin Cronin. Of Human Bondage by Somerset Maugham… I’m going to forget one of my favorites and be kicking myself!

6. And - I have no more questions. Thank you once again, for agreeing to answer my questions and I wish you lots of luck with your future work. We’ll be eagerly waiting for your new book!

Thanks to you, also! 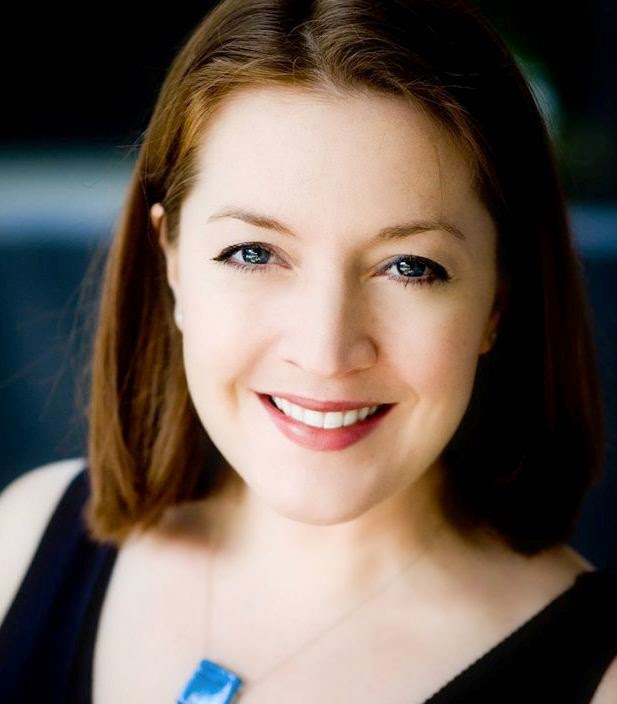 Danielle Younge-Ullman is a novelist, playwright and freelance writer. She studied English and Theater at McGill University, then returned to her hometown of Toronto to work as professional actor for ten years. Danielle’s short story, Reconciliation, was published in MODERN MORSELS—a McGraw-Hill Anthology for young adults, her one-act play, 7 Acts of Intercourse, debuted at Toronto's SummerWorks Festival, and her adult novel, FALLING UNDER, was published by Penguin. Danielle lives in Toronto with her husband and two daughters. For more information visit www.danielleyoungeullman.com or her author page on Facebook.