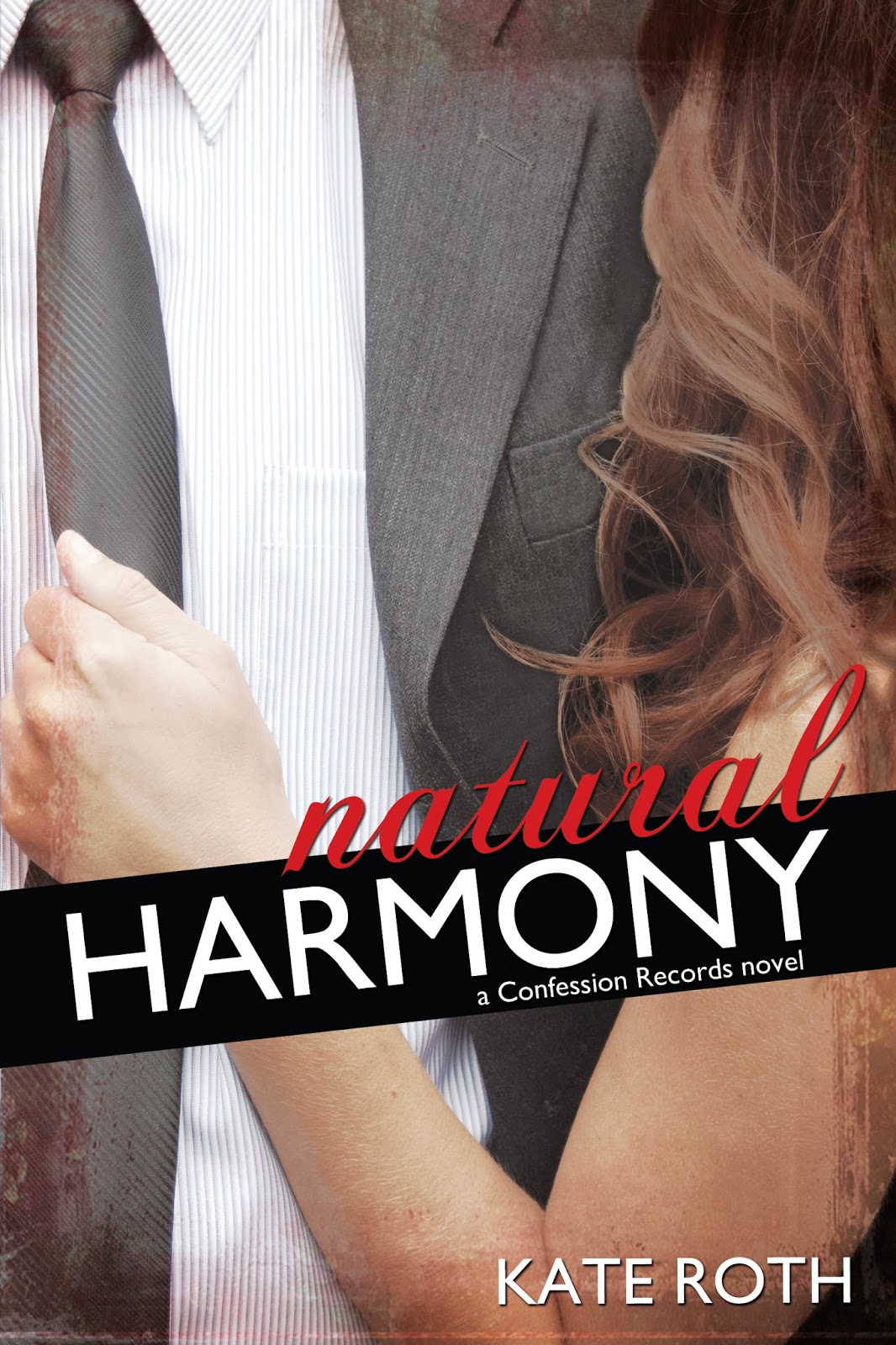 "Suddenly named the acting president of her uncle’s record label, former pop princess Sabrina Walker is finally ready to grow up. While her professional life moves forward, she still clings to the last fragment of her past life in the form of an uncertain relationship with her manager, Beau.
When Sabrina hires handsome, young assistant, Wade Lawson, he awakens in her the hidden confidence she’s always desired. What starts as a casual affair quickly intensifies to something much more.
Sabrina must decide—return to the familiar life of an insecure one-hit-wonder, or embrace Wade and the woman his passion has helped reveal.

Natural Harmony is a stand-alone contemporary romance novel for readers 18+ and is the first in the Confession Records collection." 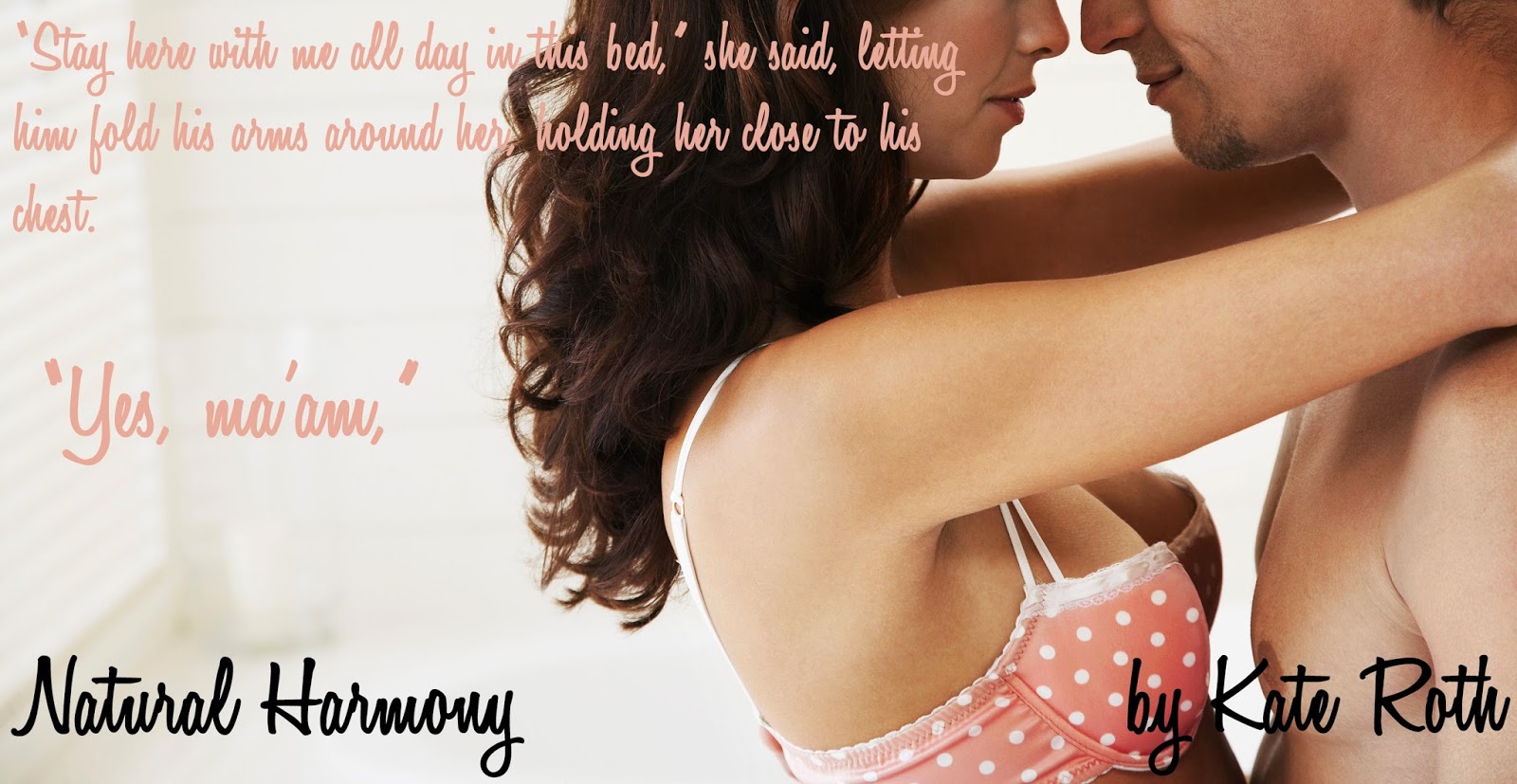 Inspired by music, film, art and the wealth of stories she has heard through her career as a professional hair stylist, Kate Roth has been dreaming up love stories since junior high.
Kate’s first two novels, new adult romance The Low Notes and new adult paranormal romance Reckless Radiance were released by Rebel Ink Press in May of 2012 and September of 2013. Natural Harmony is her third novel and her first venture into independent publishing. She is hard at work on the next two novels in the Confession Records collection, as well as her first erotic romance, Last Resort. She is a small business owner and lives in Indiana with her husband, Adam and their dog, Sampson.