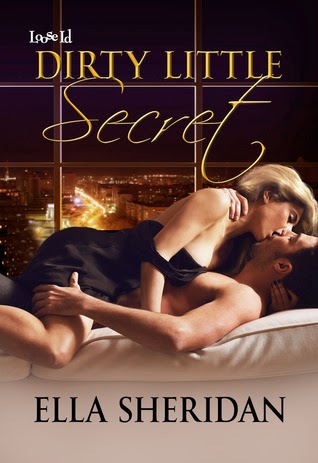 Book summary:
"Cailin Gray transferred to the new Atlanta branch of her company to work for the senior vice president, Alex Brannigan. But before her job begins, she allows the
anonymity of the big city to lure her into a night of dancing—and the arms of a mystery lover hotter than anything this country girl could imagine. When she wakes alone, his absence hurts more than she thought it would, but not nearly as much as walking into the office Monday morning and discovering her lover is her new, married boss.

Alex has one goal: help his best friend, Sara Beth, keep her inheritance. Their plan included a marriage of convenience—check—taking over the vice president’s position—check—and keeping the platonic state of their relationship secret until their position of power is solidified. That last takes time, but the resulting solitude weighs heavily. Until Cailin. He told himself a single night would have to be enough, but fate had other plans. Now he must choose between keeping his dirty little secret and fulfilling his promise to Sara Beth, or finding the strength to free them all from the secrets that bind them."

a Rafflecopter giveaway
Posted by Glass at 8:17 PM