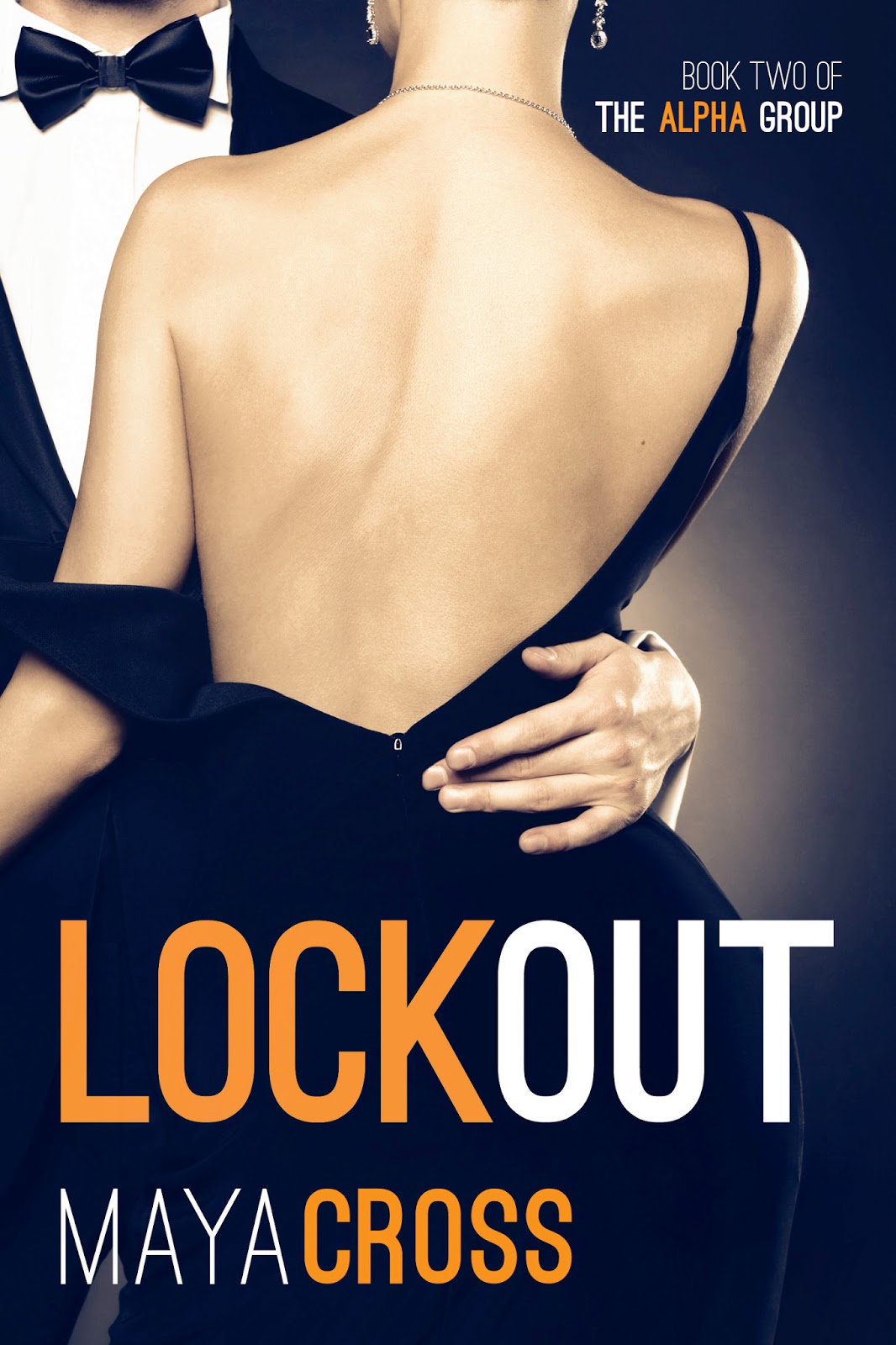 This is not a standalone story. It is the sequel to Locked, which should be read first. Locked is currently available for just $0.99.

As the first song ended, the music changed. The new tune was slower, more sultry, and Sebastian was quick to adapt. A delicate twist of his wrist and I was spinning away, then suddenly snapping backwards to rest against him once more, this time with my back against his chest. With torturous softness, his hands began to trace their way across my sides and down my thighs, flirting with the hem of my dress. Such intimacy in a public place should have made me balk, but the sensuality in the air was infectious. I was utterly lost in the moment. I could feel his breath hot on my skin as his lips teased the air just above my neck, tantalising but never touching. With every vacillation of our hips my ass grazed against his pants, letting me know that I wasn’t the only one finding this to be a powerfully erotic experience.

Other couples were throwing propriety to the wind too. Several men swept passed us with open shirts, their chests glistening with sweat, their partners slicing the air with their skirts like fans. One woman had shed her top all together and was twisting from side to side in just her bra like a belly dancer. All around the room, people were laughing and clapping and cheering in time with the beat. I’d never been part of such an unrestrained expression of joy before.

“You look stunning,” Sebastian breathed into my ear.

“You do. Although it might have something to do with the fact that everything you’re doing right now, I’m imaging you doing it naked.”

I laughed. “Is that so? Well then, I probably shouldn’t do this.” Slipping free of his grip, I turned once more and began to glide around him in a slow circle, swaying my hips provocatively and dragging my hands slowly up and down my body.

A low, masculine sound escaped his throat. “God, I can only restrain myself so much, Sophia.”

I grinned, but didn’t stop. It was thrilling putting on that kind of show for him in the middle of a crowded room. I could see the outline of his excitement pressing urgently against his pants. The truth was, with all the electricity that was coursing through my veins, I wasn’t sure I wanted him to restrain himself. I’d had the elaborate foreplay, now I wanted what that promised. Maya Cross is a writer who enjoys making people blush. Growing up with a mother who worked in a book store, she read a lot from a very young age, and soon enough picked up a pen of her own. Her previous work spans many genres including horror, science fiction, and fantasy, and she has now started this pen name as an outlet for her spicier thoughts (they were starting to overflow). She likes her heroes strong but mysterious, her encounters sizzling, and her characters true to life.