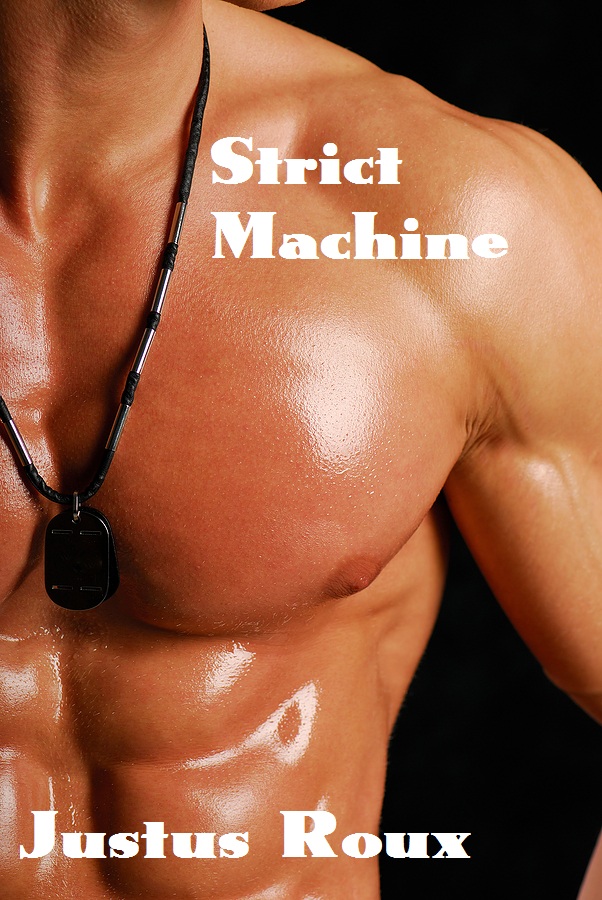 "Salome was tricked by the man she loved most in this world. Lucian said he was her Master and that he loved her. Yet, he abandoned her here with these strange men.  Her life quickly became a living hell. One in which she thought she never escape until a man named Master Darius saved her from these slavers.  He was going to hunt down Lucian and she wanted to be there when he caught him.

Darius wasn’t too happy when Salome wanted to be his submissive after he saved her from those slavers.  He couldn’t refuse Xanthos’ request to train Salome. They had to keep her from running back to Lucian. Darius knew Salome wouldn’t fit into his home, his submissives were trained to break up slave rings and she was nowhere near tough enough to do this. He figured he would keep her until he caught Lucian then he would send her to Master Drake. She would certainly fit in with Drake’s pampered pets.

Salome finds herself falling in love with Master Darius despite the fact that he comes across to everyone as a strict machine. She knows underneath his frigid façade there is a Master beyond all others. But will she have the strength to uncover it, especially after what Lucian has put her through."

The bars of the cage were cool to the touch. The cement floor in which the cage was bolted onto was hard and unwelcoming. The air reeked of urine, sweat and sex. And what was worse there was no light in this room most of the time, though at times this was welcoming, the light only served to illuminate this dank place. This was Salome’s reality for the last four months. Her truth, her hell, it threatened to rob her of her mind, her very soul. Her only crime that damned her to this place was that she chose to love the wrong man.

At times she could hear soft weeping. This saddened her, knowing that other women shared her fate.

Lucian led her to this place, and like a fool she followed. She can still see Lucian’s smile in her thoughts. He was so handsome, so charming…God she was a fool.  He let those other men use her roughly and when he grew tired of it he simply left her here. He didn’t say goodbye or give any explanation on why he did this to her. The smelly older male of the bunch locked her in this damn cage over a week ago. He said she needed to be housebroken. And when she inquired about Lucian the older male only said that she belong to this house now.

Her tears would not come, though she disparately needed to cry. She huddled in a corner of the small cage trying to warm herself. The ratty dress they had made her wear offered no warmth and barely covered her. She looked at the two dog bowls that were placed in her cage. The repugnant old man took so much pleasure in treating her like a dog. The only time she was let out was twice a day to use the bathroom.

Salome closed her eyes and prayed for release from this abyss. She prayed that someone would save her and the others or that one of these monsters would hurry up and take her life. One way or another she wanted to be free of this hell.

Justus is giving away a grand prize of a $100 Amazon Gift Card from all the different tour stops. Winner will be selected by Rafflecopter.