Hello Fizzle Force!
It's time for another Addicted series promo tour. I feel like we're sending another one of our babies into the world. :D And I'm being totally bias now, but I feel it's the best one yet! :D Of course the fact that Fuel the Fire is the book about the awesome Connor Cobalt and Rose Calloway has everything to do with it.
Today we have a guest post - LOREN HALE’S FAVORITE THINGS and there's an awesome giveaway involved too! Follow the tour here because there's plentitute of awesome posts coming your way until FTF releases on April 3rd!

Loren Hale is the main male character of the Addicted series, but he’ll be back in Fuel the Fire as a supporting character. Here are some of his favorite things: 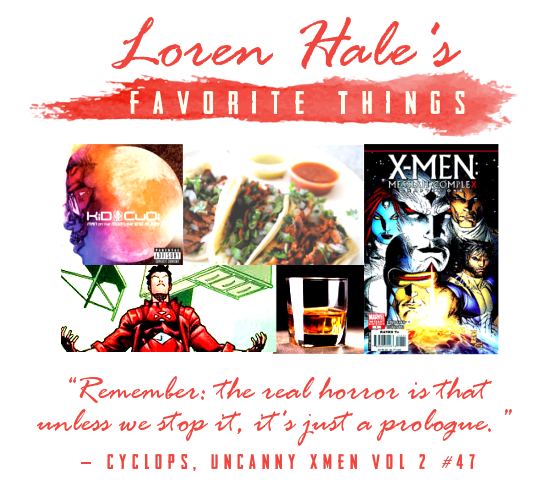 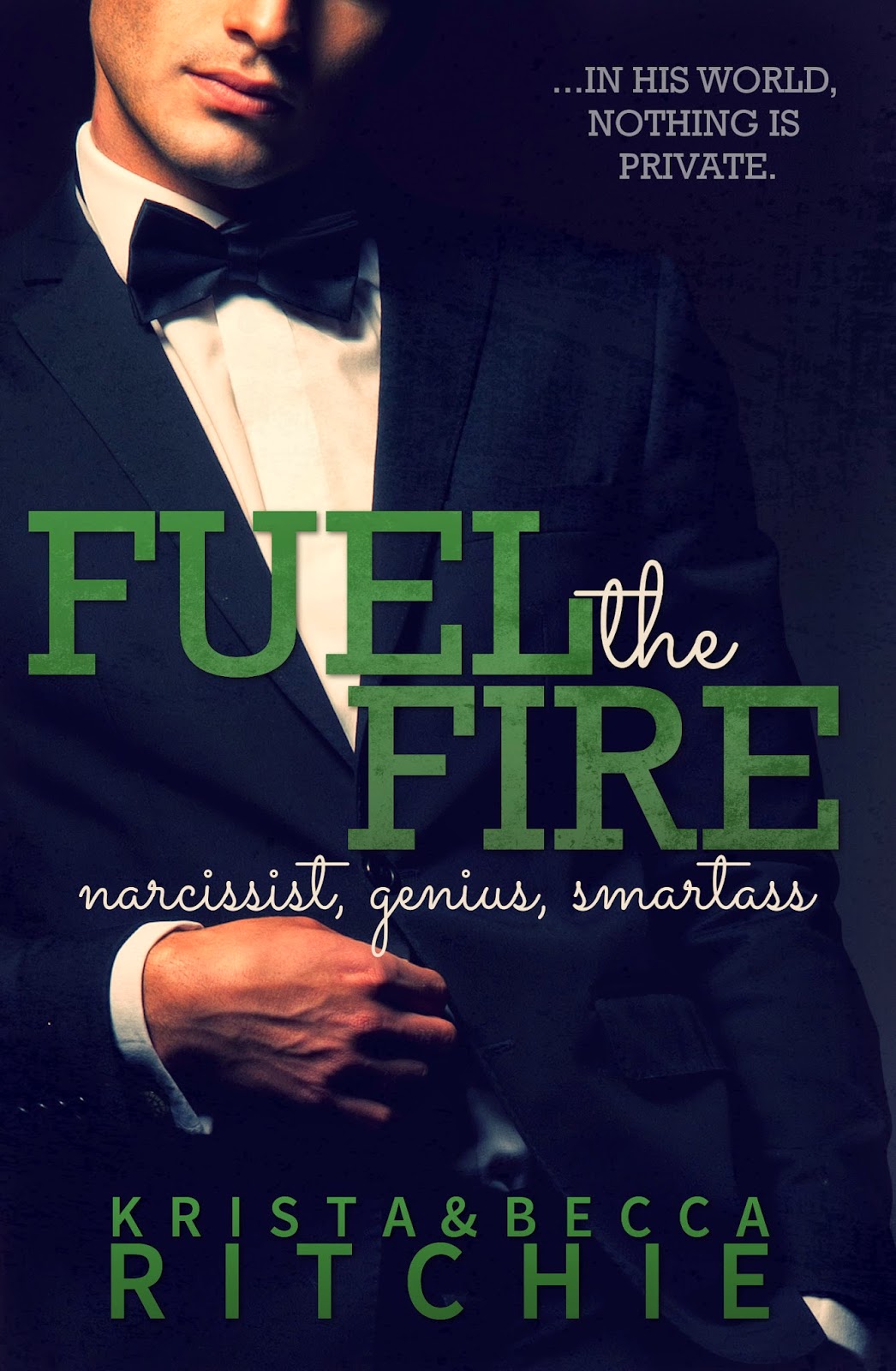 It’d take the impossible to hurt Connor Cobalt, even for a moment.

At twenty-six, his narcissistic tendencies have made room for the people he loves.

And he loves Rose. But when his love is threatened, when his greatest dreams with her are compromised — what is the cost then?

Love will guide his choices.
For the first time in his life. 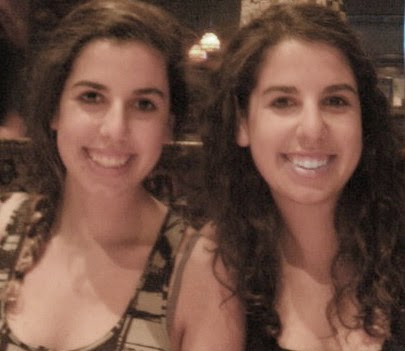 Krista & Becca Ritchie are identical twins—one a science nerd, the other a comic book geek—but with their shared passion for writing, they combined their mental powers as kids and have never stopped telling stories. Now in their early twenties, they write about other twenty-somethings navigating through life, college, and romance. They love superheroes, flawed characters, and soul mate love.
They are the New Adult authors of the Addicted series and Calloway Sisters spin-off series, and you can find them on almost every social media, frolicking around like wannabe unicorns.