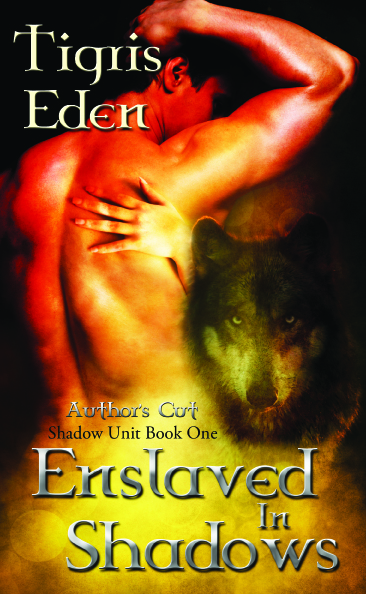 Agent Stone of the Shadow Unit's job is simple, most days. Work in the Shadows, police his own Kind.

When an unwanted assignment turns out to be his darkest fantasy from the past, Draven can't help but be conflicted by the memories of the past and his responsibilities in the future. But his decision has been made.

Jes can't let the tall dark agent back into her life.
How can she trust any man after what she's endured. Years of abuse have broken her down and she doesn't have room for more. The man she turns to for help hasn't abused her physically but he's tormented her emotionally. A past betrayal left her scarred, but also brought her life.

Can she accept him into her heart and trust him again?

One will survive and adapt, the other will realize hearts can be mended even if it’s a bit too late.

The road to forgiveness sometimes only brings more pain. Unexpected events set their lives on two separate tracks leading to one outcome. Lives will be changed and an emotional battle to save their souls will leave them both trapped and enslaved in their need for one another."

Excerpt:
"The men in the conference room settled back in their seats and Gabe led her over to a chair while Oliver put his head in his hands and plopped down in a chair to his right. She couldn’t tell if he was exhausted or not, he looked perfect. But vampires always did. A man at the very end of the table stood and approached her. His long strides ate up the distance until he stood inches in front of her. He was taller than even Gabe, a giant. Long mahogany dreads fell to the middle of his back. He wasn’t dressed like the others. He wore a Valentino suit without the jacket and a white linen button-up shirt rolled at the sleeves. Strong masculine arms were roped with thickly veined muscles. He had a silver torque around his neck. It gleamed bright against his bronze skin and his face was aristocratic- hard edges and a straight nose; but it was his eyes that were the most alarming. A shade of violet like she’d never seen, dark amethyst, fathomless and arrogant. Immortals always had that extra flare humans didn’t and this immortal received an extra helping.
His grin was telling. One that said he knew he was every woman's fantasy come to life. If she hadn’t sworn men off, he would surely be the object of her desire. Hot dirty sex was pouring off this man in waves. If she weren’t careful, she’d get sucked under.
“I’m Captain Dravaggio,” his hand warm and strong gripped hers. “Thank you for agreeing to meet with me and my team.”
He quickly introduced her to the men in the room. There were a set of twins that sat across from her. One was smiling as he lit a red cigarette, blowing the smoke in her direction and the other glared. She didn’t actually take in their looks because stupid her was still eye fucking the captain. What was it about him? He made her want to jump out of her seat and onto him. There were some other names tossed about; some guy she think she heard him called Adam and another guy he referred to as Hawke. Then there was Gabe and Oliver. Dravaggio was saying something about missing team members and apologizing for their absence when the guy with the red smoke was sitting directly next to her now. How the hell did he get so close without her noticing?
“And because you are so enamored with our captain,” he held out his hand and grabbed hers, breaking her out of the trance. “I’m Royce. Resident badass, all around swell motherfucker and every woman's dream come true. Very nice to meet you.” 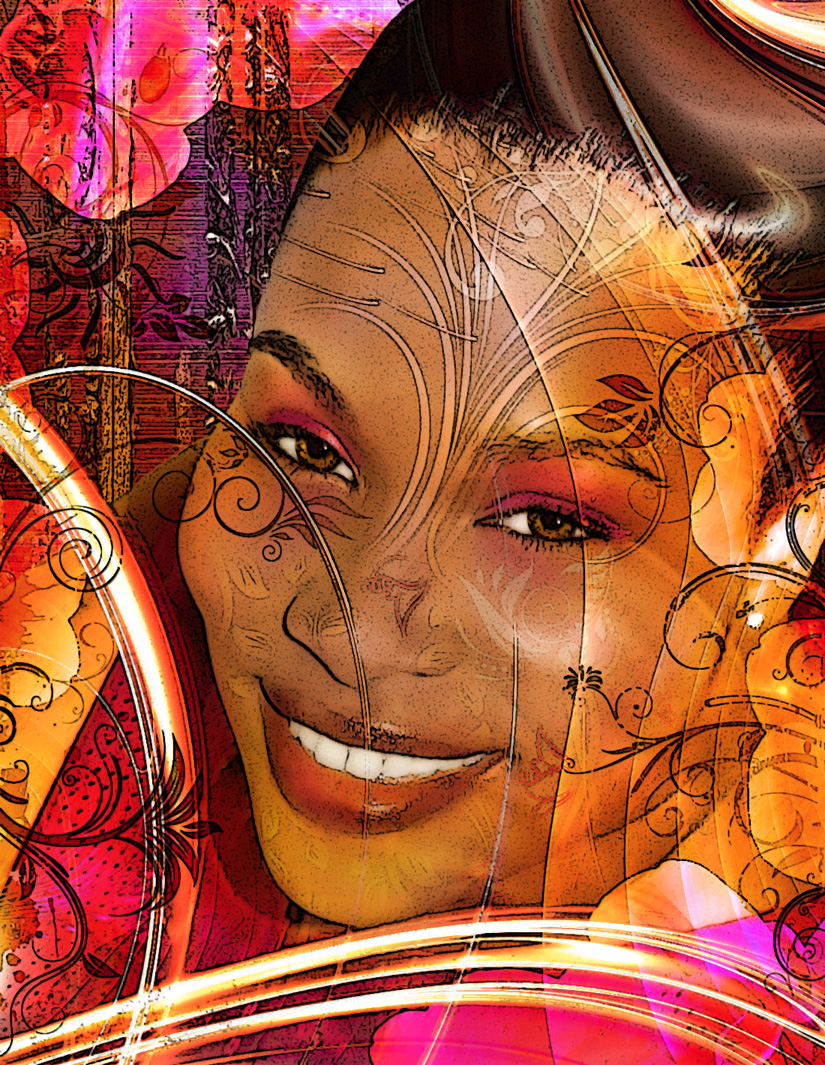 There is really not much to say... I love to write, read, and listen to music. My attempt at a music career sadly ended at the Apollo one warm night in May! LOL (Side note: I was not booed just outdone by two munchkins rapping to Biggy Smalls but they were good!)

Military brat extraordinaire; have traveled to a lot of interesting places.

The very first time I put pen to paper in story fashion, was in 6th grade. It was called The Case of the Missing Pepperoni.

It was a cute mystery where all the ingredients and shop appliances came to life when the store owner closed up for the evening.

Tigris is generously gifting five signed copies (US ONLY) and five digital copies (mobi format only) of Enslaved in Shadows to individual commenters along the tour. Additionally, Tigris is offering one fabulous US ONLY Grand Prize of a signature Enslaved bottle of perfume and lotion to one lucky person from the tour! The contest is open both internationally and US only, so please make sure you leave a comment with your broken up email addy and geographic location=US or Int. Entrants must be at least 18 years of age. It will run from 12:00am EST 2/4/13 - 11:59pm EST 2/11/13. Please follow the Rafflecopter directions below on how to enter as well as gain extra entries. Full terms and conditions to the contest can be found on the Rafflecopter widget.

Additional Tour Stops
a Rafflecopter giveaway
Posted by Glass at 9:01 AM