Cover Reveal: ON A TUESDAY by Whitney G. 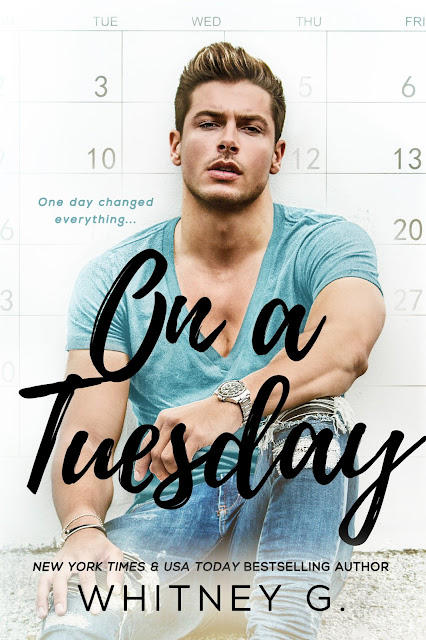 We met on a Tuesday.
Became best friends, then lovers, on a Tuesday.
And everything fell apart on a Tuesday...
Charlotte Taylor has three automatic strikes in my book:
1) She hates me. She also claims that I'm a "domineering jerk with a huge, overbearing ego." (I do have something huge. It's not my ego, though.)
2) She takes our mandatory tutoring sessions way too seriously.
3) She's sexy as hell...And a virgin.

At least, those were her strikes before our study sessions started lasting longer than they were supposed to. Until one innocent kiss became a hundred dirty ones, and until she became the first woman I ever fell hard for.

Our future together after graduation was supposed to be set:
Professional football for me. Law school for her.

But she left me at the end of the semester with no explanation, and then she completely disappeared from my life.

This is a full-length second-chance romance inspired by Adele's "When We Were Young". 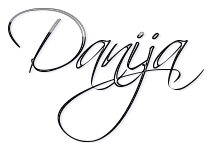