The moment has come! This is officially the last Addicted / Calloway Sisters blog tour on this blog. I'm incredibly excited for LWD, because I've no doubt it'll be EPIC! I've grown to love Daisy & Ryke so much and I can't wait to read the ending of their story. LWD comes out TODAY, so make sure to grab your copy. :)

Ryke Meadows is the male protagonist of Long Way Down. He’s the adventurous, pushy, loud-mouthed one of the group that constantly drops the “f” word into every conversation. So be warned. There will be some fucks. Here are some of his more interesting texts: 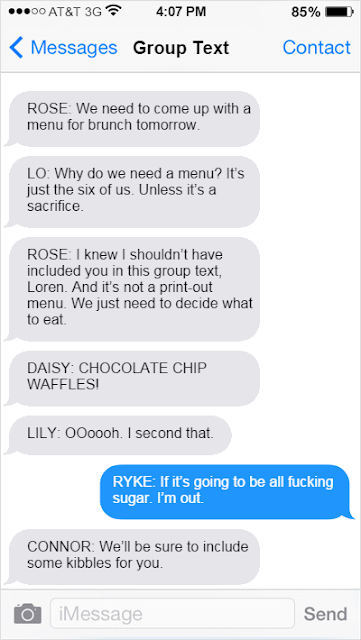 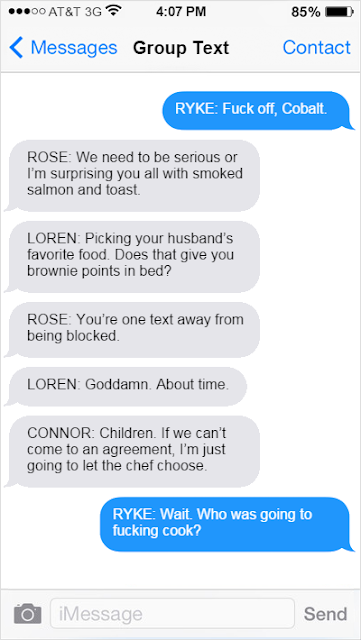 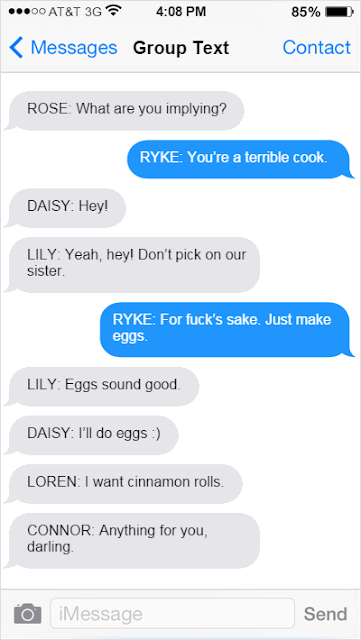 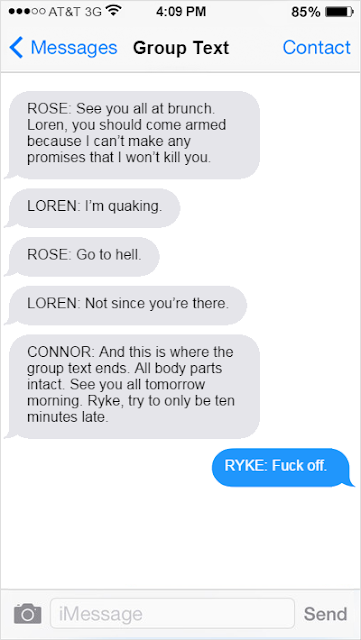 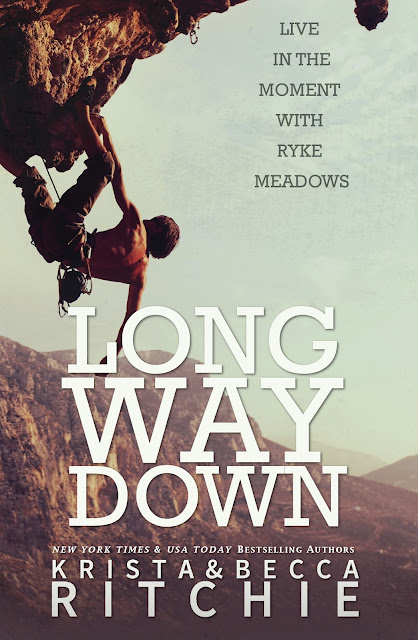 With a seven-year age difference, Ryke & Daisy have faced an uphill battle in the eyes of the world and their families. Known as the most adventurous, fast-paced couple — their next step has always been elusive to the rabid media.

Behind the scenes, heartbreaking troubles continue to test Ryke & Daisy’s resilience and shape their future together.

To never slow down.
To never compromise who they are.
To never abandon their love for each other.

But preserving their happiness also means adding more risks. Ones that Connor Cobalt wouldn’t even take. As a professional free-solo climber, Ryke is no stranger to risk, but his next step with Daisy wagers more than just his health.

With their lives on the line, Ryke & Daisy head towards the vast, wild unknown in this epic final conclusion to the Addicted series. 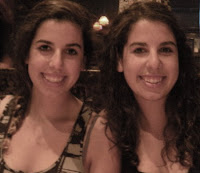 Krista & Becca Ritchie are New York Times and USA Today bestselling authors and identical twins—one a science nerd, the other a comic book geek—but with their shared passion for writing, they combined their mental powers as kids and have never stopped telling stories. Now in their early twenties, they write about other twenty-somethings navigating through life, college, and romance. They love superheroes, flawed characters, and soul mate love.