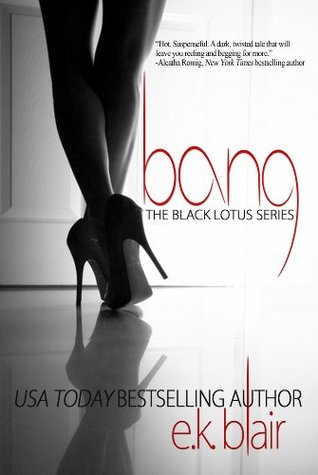 They say when you take revenge against another you lose a part of your innocence.
But I’m not innocent.
I haven’t been for a very long time.
My innocence was stolen from me. Taken was the life I was supposed to have. The soul I was born with. The ruby heart embedded in a life full of hopes and dreams.

I never even had a choice.
I mourn that life. Mourn the what-ifs.
Until now.
I’m ready to take back what was always meant to be mine.

But every plan has a fatal flaw. Sometimes it’s the heart.

**Due to the dark and explicit nature of this book, it is recommended for mature audiences only.*

We all save face for others to perceive us in the best light.


Nothing is real until you break down the walls and reveal the ugliness.
"Ugliness," I repeat as I look at him.
"The truest part of the person is always the ugliest.
And with your evasiveness, I would bet that you're pretty
damn ugly beneath all that gloss."

This book, to put it mildly, left me shocked, highly disturbed & speechless. I just wanted to crawl into my bed and hide under the blanket until I forget some of the images it put into my head. It left me with huge mixed & conflicting feelings. How the fu** am I going to rate this was one of my thoughts when I finished it and even days after reading it I'm still not sure how I feel about it.


"Weakness derives from the soul.
Most everyone has one, which gives a woman like me leverage.
Leverage to play people to my liking, and so I do."

The story was dark, complex, twisted, disturbing, raw, brutal, deeply emotional, touching & way too hot.  One big & non-forgiving, psychological mind-fuck.  The first quote above describes the theme of the book the best in my opinion. It was really well-written, there's no doubt about that. You could feel every emotion of the characters as if they were your own, as if you were there with them. The writing style definitely deserves 5 stars, BUT for the story itself, I'm not sure. Don't get me wrong, it was good, I did like it, but there were also some loopholes I just couldn't overlook.

Be warned: this is not an easy read at all. It deals with a lot of heavy issues (abuse, rape, pedophilia, death etc.), every each of them described in fairly explicit details. These parts were really disturbing and emotionally exhausting, but they were also very important to be able to understand the story and the development of the characters. If you are familiar with the work of this author, you'll know what I mean. I read her Fading Series before, so I had some idea what to expect, but still, this was definitely more disturbing. These scenes gave me nightmares one night after reading and I had to put the story aside a couple of times to compose myself.

There are a lot of grey areas in this book which may make you uncomfortable and it revolves around characters with questionable redeemable quality, especially the main character Elizabeth/Nina. Is she a redeemable character? I'm not sure. To be exact, I'm not sure if that can be said for many characters in it. One thing for sure is that she is way too fucked-up, but that's more than realistic after the things she's been through. The mind-fuck begins as a big mystery with mixed present and past events and the minute the secret, lies & betrayals begin to reveal- shit hits the fan. I won't say anything else about the story, the blurb being more than enough, because everything might be spoilerish when it comes to mind-fucks like this. Read it and decide for yourself.

It ends up with a big cliffhanger, but after everything that happened in the second half of the book, I was more than content with the way it ended. I will definitely read the next one, but I'm glad it's not published yet, because I really need time to compose my feelings about this one. I would recommend it to the fans of dark reads and fans of the show Revenge, because the premise and some details of the story reminded me on that show, but have in mind that this is way much darker.

MY ISSUES WITH THE STORY:

1. THE REASON BEHIND ELIZABETH'S REVENGE
Aside from the second half of the story turning into a sappy romance with a lot of drama, this is the biggest reason for my rating. I was not o.k. with the reason for her revenge at all when we finally find out what it is. That doesn't justify at all the things she has done! I wish the author gave us better reason for that, because the whole mind-fuck is based on that particular reason and it should have been more believable and justifying.

2. TOO MUCH DRAMA
I liked the 1st half of the book slightly better than the second half and wish that the author didn't take the story in some directions she did in the second half turning it into sappy romance with a lot of drama at times.

3. ELIZABETH a.k.a NINA
As I already said- I don't know if she's a redeemable character. I don't know if I like her. I guess I'll make my final decision about it in the 2nd book.

4. LOVE INTERESTS
This is not your typical fluffy romance. It's a dark romance and there's a love square involved, but I could deal with it to some extent, because it was important to understand the story. I will be be short about this:
- I like Bennet.
- I'm undecided about Declan.
- I utterly hate Pike. 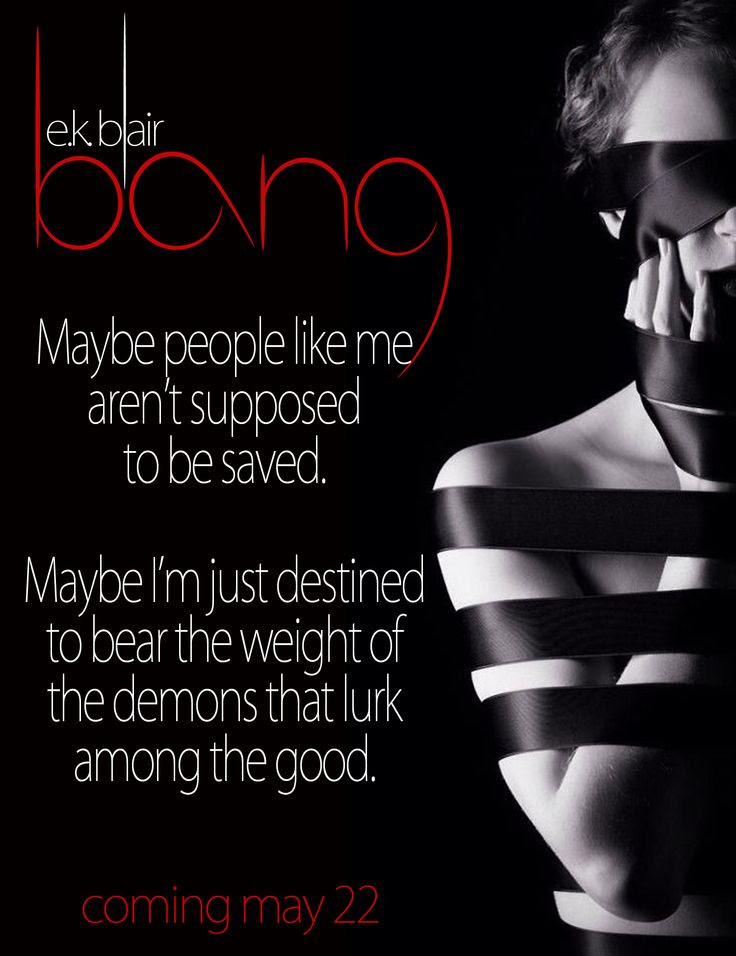 Posted by PurpleBook at 1:07 PM