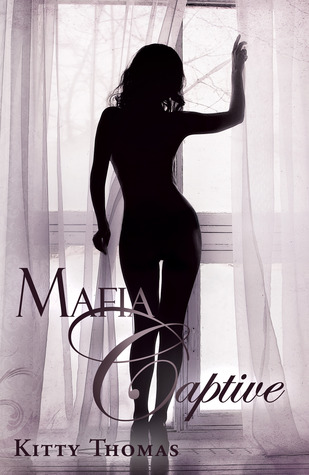 ***Book was provided by author in exchange for honest review.

"Faith Jacobson was in the wrong place at the wrong time. After witnessing a mob hit, she’s only moments from death when Angelo Raspallo decides to give his brother an unlikely gift.

Leo has avoided involvement with the family business, but it doesn't make him a saint. He’s troubled and ashamed by his darker sexual desires, one of which is to own a slave. But when his brother throws Faith at his feet, repainting the scenario to make Leo the hero rescuing her from certain death, his moral fortitude will be tested. If Faith were kinky, it would be easy to live out his fantasy, but she’s not—not even a little bit. Even the mildest spanking sparks terror in her that Leo can’t bear.

The gift soon becomes a burden as he fights with himself over how to handle the addition to his home. He could release her, but his brother doesn't do loose ends. The only thing keeping her out of the bottom of the harbor is Leo’s mercy. She’s like a beautiful piece of art he keeps in a glass case but can never touch. Is possessing her enough?"

There is this saying on my native language: "Da ne postojiš, trebalo bi te izmisliti." If you didn't exist, somebody should have make it happen - loosely translated. Kitty Thomas, you are one of those.
I still remember when I read my first Kitty book like it was yesterday - Comfort Food confused me on so many levels and pretty much scared me because I figured out that I get off on some weird stuff. Scared the hell out of me, but now I'm okay with that.

Maybe you will think that I am hyped after reading her new book because she is one of my favorite authors, but that's not the case. Mafia Captive is truly amazing novel. Good news for all of you who are not in to the darkest aspects of this genre - story about Faith and Leo won't fuck up your mind... Much. (Purple, you can read it. If you don't like it, I'll buy you big chocolate to make you feel better.)

Told from two points of view and little bit longer then her previous books, Mafia Captive revolves around topic of kidnapping and Master/slave relationship. Faith finds herself on the gunpoint and left with no other option but to go along with everything. Leo, bad-ass Italian and member of mob family, gets the one thing he never thought he would find. Let the games begin! And what marvelous show did they put up. I enjoyed in every single word of it.

There were few things that I found "out of character" for Kitty Thomas books - ending for example - but I think that Mafia Captive would be appealing to larger number of readers compared to what she wrote so far.

What are you waiting for? Go! Read! 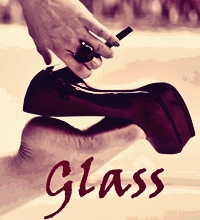