After by Varian Krylov 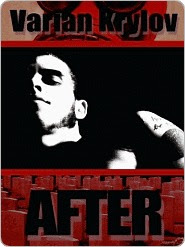 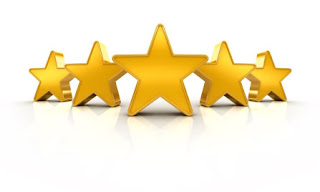 "THE APOCALYPSE: A chimera devastates the human population. Technology fails and infrastructure crumbles. Civilization collapses. AFTER: A generation apart, two women and the men who love them make incredible sacrifices to survive, and to destroy a brutal system of sexual slavery in a world where men outnumber women ten-to-one. After two years roaming the devastated South alone, eighteen-year-old Eva is captured and held prisoner by the few surviving soldiers at a military base, who haven’t seen a woman since The Dying. In Eva, Major Smith sees only the future of the human race, and he’ll exceed all moral boundaries to ensure she gives birth to the next generation. But Eva and John—the man she is paired with—are determined to fight for freedom and a better future. Two decades later, on the other side of the country, a Resistance woman is captured and brutally punished for subverting the Sex Laws. When she flees to the Resistance, Nix must decide if the man who helped her escape can be trusted, or if he’s a spy using her to infiltrate the counter-slavery movement. As Nix makes her way east, her story twines with Eva’s in a way neither woman could have imagined."


"Crazy people lighting cars on fire, all the cars, until whole streets seem to be lined with signal fires. Fires to light the path. The sick putting out their dead. Mass graves. People killing other people with guns and knives. Looting. Beatings. People jumping from tenth-floor windows. Then, the empty city. Day. Night. Empty." 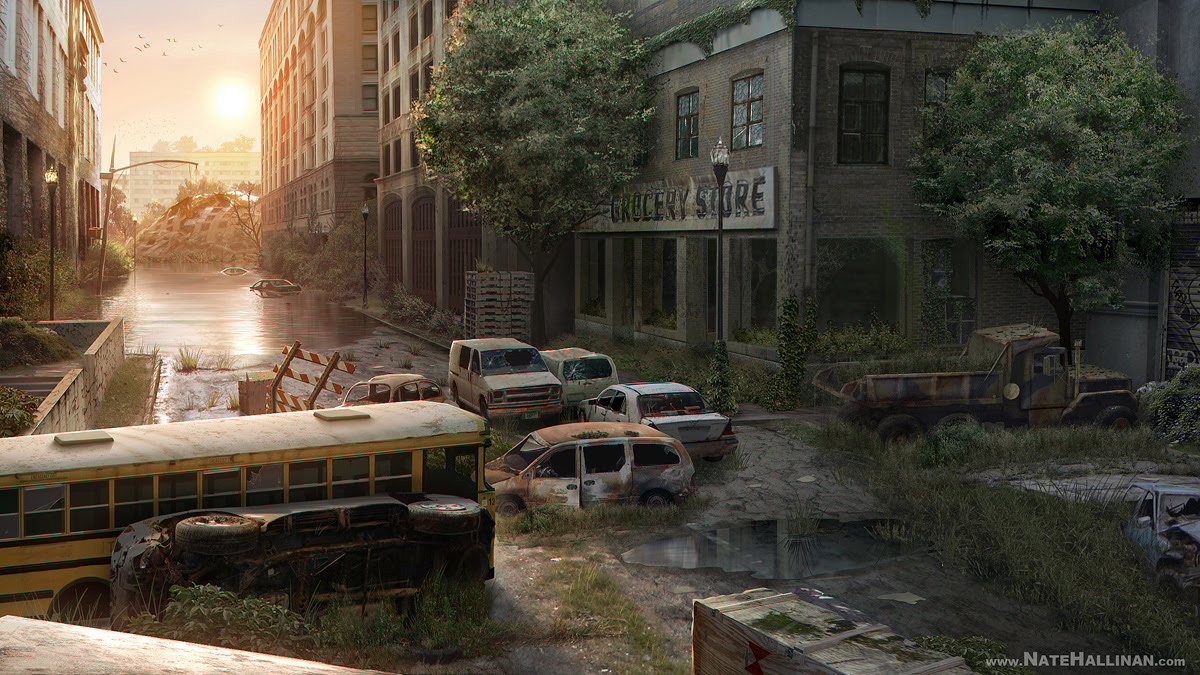 After the "dying", most of the world is wiped out.  There are only few survivors (they think so), and they are living in military base.
And then comes beautiful Eva... 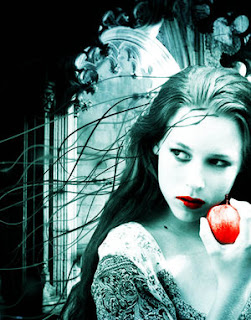 Eva. She's not the first woman. She is The Last (well, they thing she is). She ate an apple and it brought her lots of trouble. Not with God, but with all mighty Major Smith and his 17 men. All mighty Major decided to give her her first husband for next six months and all the rest will have the pleasure to watch their sexual activites. Her partner's name was't Adam. He was John, Avery, Jason, James, Jake... She was very wicked and wise woman and she had a plan...
This  selfless women with a heart of gold will bring the peace in this little society with sex. Loads and loads of sex. I know how this sounds. Like a first class porn. But believe me, it's not. She has a high purpose and it works  psychologically by using the sexual therapy. At the end, which is not happy at all, she finds love, happiness and forgiveness in this harsh new world.

23 years after Eva we will meet Eva's children, Cain and Abel Gareth and Nadia.
This second part of book, two decades after the "dying" from deadly virus, the rest of the survived world is fallen apart.


"It's like societies just menage to check the brutality of human nature, but as soon as there's a tear in the fabric, fear, hate, horrible violence come spilling out"

Nix is a second heroine we meet in this book. She is a fighter in the man's world. With only few survivors where men outnumber women ten-to-one, where woman is property and is nothing better than a object which gives a birth, she is trying to save as many females from this harsh world as possible. After all abusing and killing in her life, she doesn't belive in love, and then she meets Gareth, bad boy with golden heart in this cruel world . They are finding the road from victim to freedom and hope of  healing from sexual abuse (she as a victim, and he as a abuser), and at the end, they found all this in love.

This futuristic horror is like nothing i've ever read! Its dark and disturbing, sad and hot as hell, horrible and beautiful. It shows us fear of worst kind and monsters, but it shows us and the other side- humanity, sacrifice and kindness. There is no happily ever after in this book and don't expect it. Overall, great writing, a wonderful plot, hot scenes, deep and twisty character psychology. I highly recommend it to everyone! This book is one that will stay with you forever.
Until next time,
kinky kisses from Red!